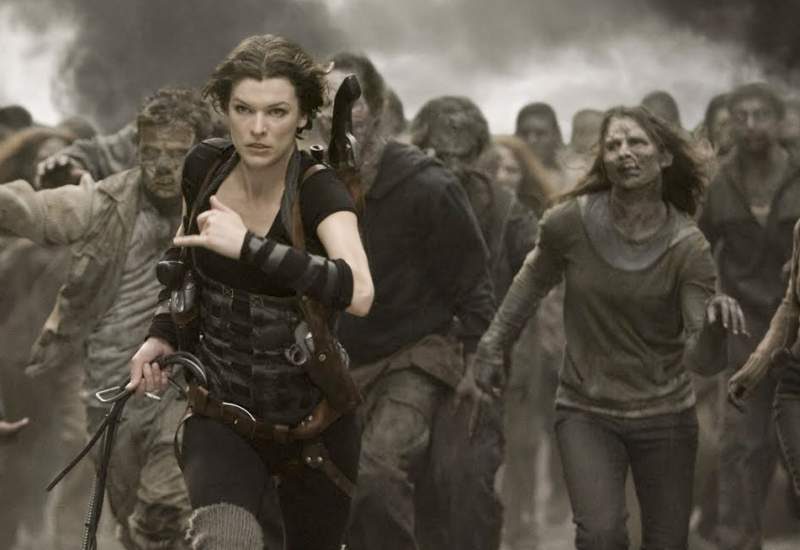 According to sources close to Deadline, a Resident Evil TV series is in the works for Netflix. Just like the Resident Evil movie series, it is reportedly under development by Constantin Films.

The movie series is currently getting a reboot of its own, also produced by the same German company. This time, they are hiring British director Johanes Roberts to replace Paul W.S. Anderson.

Although quite successful and earning over a billion dollars worldwide, Anderson’s film series are a significant departure from the original CAPCOM video game series. So fans are naturally hoping that this time around it would actually resemble the video game closely. 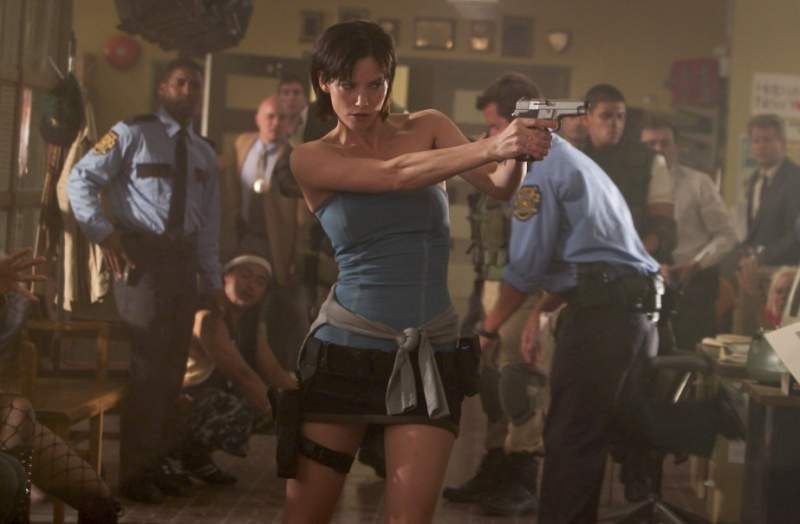 What Will the TV Series Be About?

Since there is already a movie series reboot in the works, the TV series is rumoured to serve as a companion show. The plan is to deepen the Resident Evil lore. With the serial format allowing them to “explore the dark inner workings of the Umbrella Corporation and the new world order caused by the outbreak of the T-virus”.

The plans for the TV series are reportedly still in its very early stages, so details are slim. Right now they are still apparently looking for a show-runner to bring the show to life.

Having zombie-based TV series of their own that has a parallel film franchise is a win-win for Netflix. Capitalizing on the popularity of AMC‘s The Walking Dead, which is now winding down. Fans of the genre are definitely open for something new yet something familiar these days.

The video game series has also seen a huge revival with the remake of Resident Evil 2. So now is as good a time as any to expand.