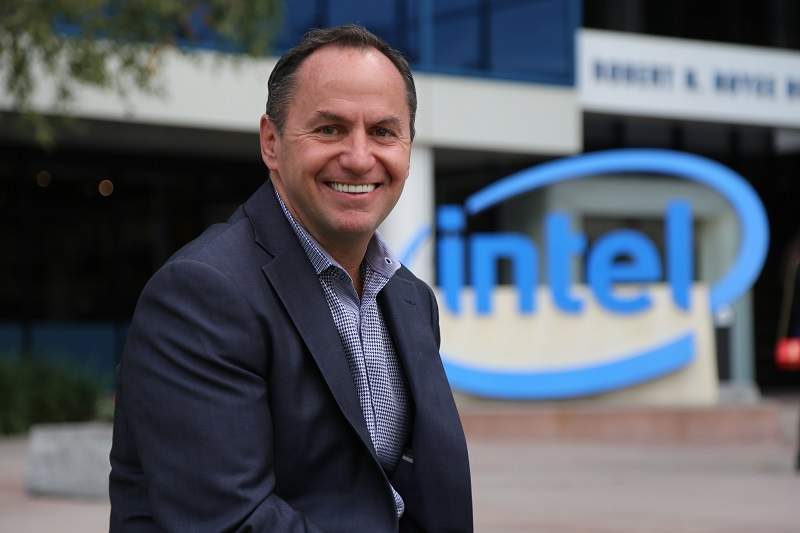 From Interim to Permanent CEO

Intel‘s board of directors has named Robert Swan as Chief Executive Officer after seven months of Bryan Krzanich’s departure. Swan took over as interim CEO following revelation of Krzanich’s extra-marital affair. An affair which violates the company’s non-fraternization policy.

Swan has repeatedly stated previously that he does not want the CEO job permanently. But a company as big as chipzilla  can only go without a CEO for so long. Rumours were pointing towards an external hire for the role. Some even suggest they might poach Dr. Lisa Su from AMD.

Swan has been with the company since 2016 as Chief Financial Officer. Now he is officially the company’s seventh CEO in their 50-year long history. Moreover, he has also been elected to Intel’s board of directors.

Now that the company has a permanent CEO, the next step is to find a permanent CFO. In the meantime,  Todd Underwood will assume the role of interim CFO.  He is Vice President of Finance and director of Intel’s Corporate Planning. The company undertakes an internal and external search for a permanent replacement.

What is Next for Intel?

“In my role as interim CEO, I’ve developed an even deeper understanding of Intel’s opportunities and challenges, our people and our customers,” Swan said.

“When I was first named interim CEO, I was immediately focused on running the company and working with our customers. When the board approached me to take on the role permanently, I jumped at the chance to lead this special company. This is an exciting time for Intel. 2018 was an outstanding year and we are in the midst of transforming the company to pursue our biggest market opportunity ever. I’m honored to have the chance to continue working alongside our board, our leadership team, and our more than 107,000 superb employees as we take the company forward.”