It’s hardly been a secret that Samsung has been looking into the development of folding screen technology. We have, of course, already seen to a lesser extent with their popular range of curved products, but it seems that the folding screen (specifically for a smartphone) might be coming a lot sooner than we thought.

In a report via Sammobile, a billboard advertisement has been spotted dropping more than a little hint that the phone may be set to release this February.

In the report, the billboard is one of a number that has just appeared in Paris. The translation is said to read:  “The future unfolds, February twentieth.” In earlier rumours, we have heard talk of the device being referred to as the ‘Galaxy-F’ and, in addition, also the price which is more than a little eye-watering. 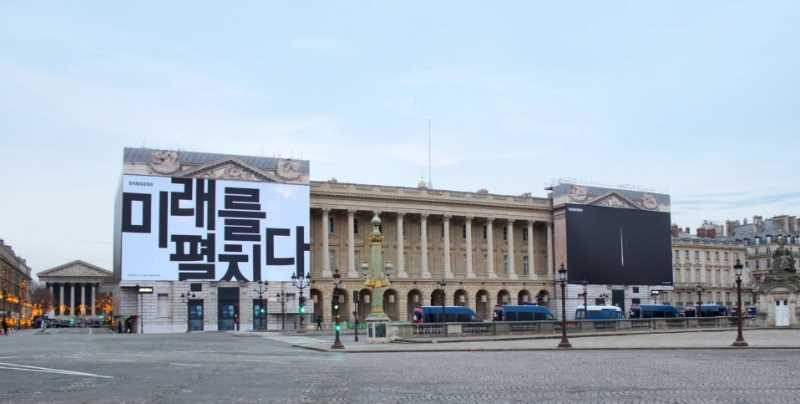 Leaks suggest that the first folding smartphone will cost something around $1,799. No, that’s not a typo or a missing decimal point. As such, this will clearly make it one of the most expensive smartphones ever released. It even manages to dwarf the price of the Apple iPhone X which is essentially one of the most powerful phones currently on the market (despite it being released for quite some time).

We will, of course, have to wait and see if the February 20th release date turns out to be true. It is, however, nothing if not intriguing.