Samsung Is Calling It Quits On Blu-Ray Players

Samsung Calling It Quits On Blu-Ray

With higher-definition TVs becoming more common in homes, there is certainly a strong market for watching films or TV in general in the highest quality possible. For example, if you own a 4K TV, the chances are that if you’re going to watch a film, you’re going to err towards the 4K variant if you can.

With this, you might have believed that the Blu-Ray and particular the UHD players might have been selling well. It seems, however, that this is very much not the case. In a report via The Verge, Samsung has announced that the company will no longer be producing any more Blu-ray players.

In an official statement, the company has said: “Samsung will no longer introduce new Blu-ray or 4K Blu-ray player models in the US market.” While this doesn’t necessarily rule out the company continuing production of their existing models, it’s pretty clear that they have no interesting in taking this technology any further. 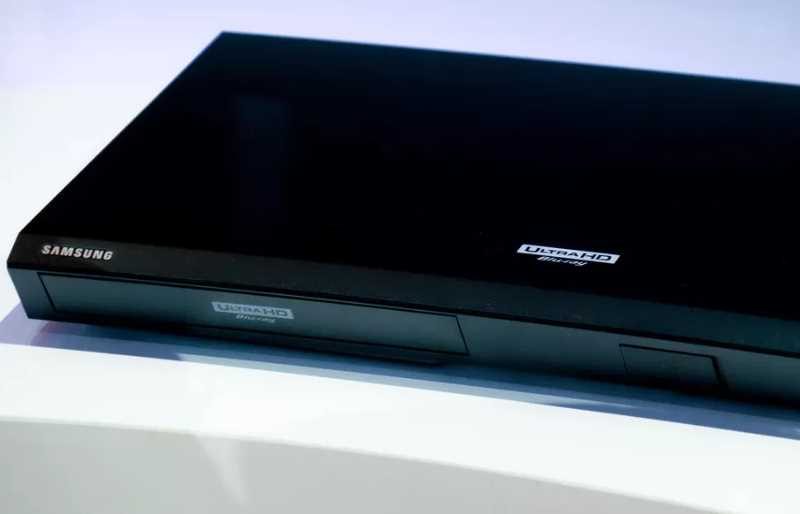 Why Are They Quitting?

Last year I wrote an article on what I considered to be some of my biggest ‘wasted money’ tech purchases. One of the items I mentioned (coincidentally) just happened to be a Blu-Ray drive for my PC which (again coincidentally) just happens to be made by Samsung. I think, quite simply, with consoles offering support for this disk-type, the need for an actual standalone player isn’t there. Additionally, with 4K content, it’s far easier (and less expensive) to simply stream it via a subscription service like Netflix.

The players themselves are not useless. They’re just not needed anywhere near as much as many might have considered. The decision does, therefore, make a lot of sense.