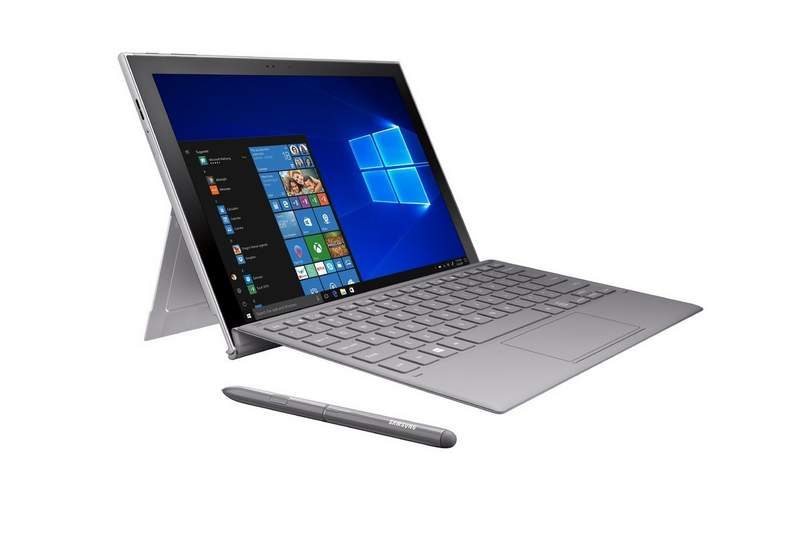 Microsoft just recently announced their Surface Pro 6 two weeks ago. Now it appears that Samsung is readying a direct competitor called the Galaxy Book 2. It even looks very identical. Except for the fact that Samsung opts for Qualcomm‘s Snapdragon 850 instead of any Intel-based solution. The general feature and layout of the tablet itself remains identical to the first version. Although it now has a slightly more rectangular shape.

The display uses a 12-inch Super AMOLED panel with a 2160 x 1440p resolution. This tablet also comes with two AKG-tuned speakers, two USB Type-C ports, and a 3.5mm headphone jack. When it comes to the stand, Samsung took a page right off the Microsoft playbook as the Surface book 2 now has a built-in aluminium kick stand. 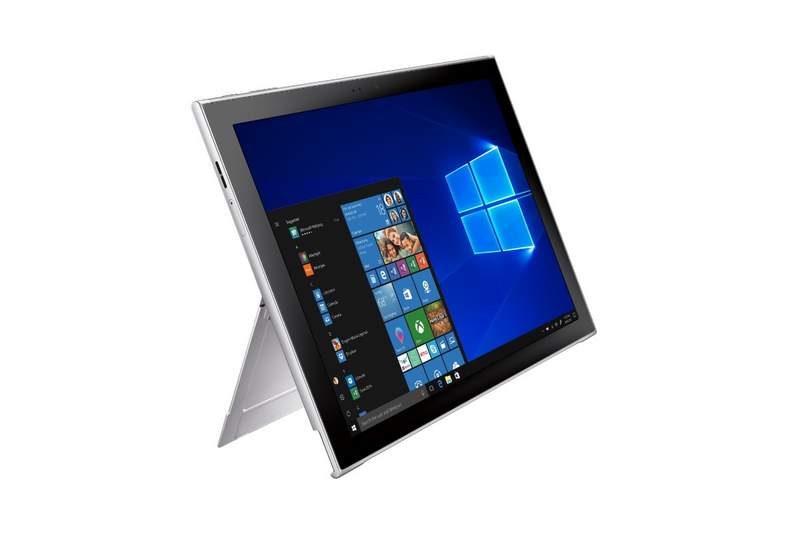 This 2-in-1 tablet will be running Windows 10 with S mode activated and starts out with 4GB of RAM and 128GB of SSD. Plus, it has an expandable microSD slot. It also comes with a keyboard cover and S-pen.

How Much is the Samsung Galaxy Book 2? 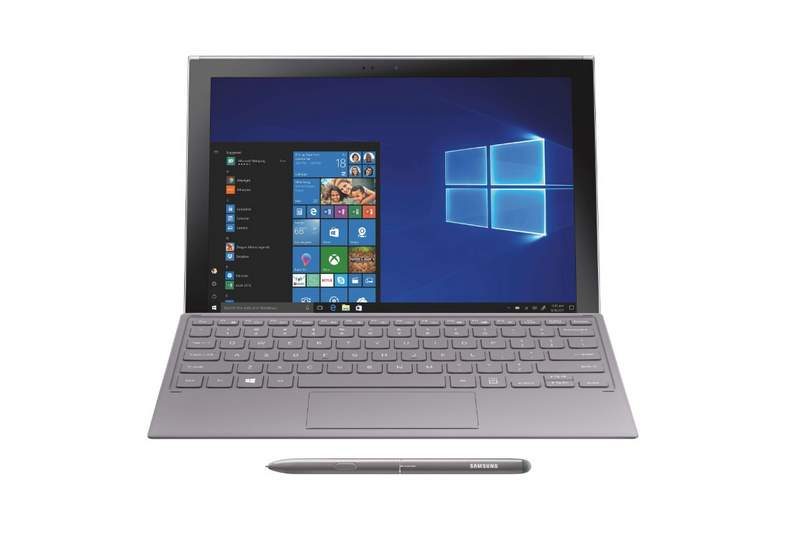