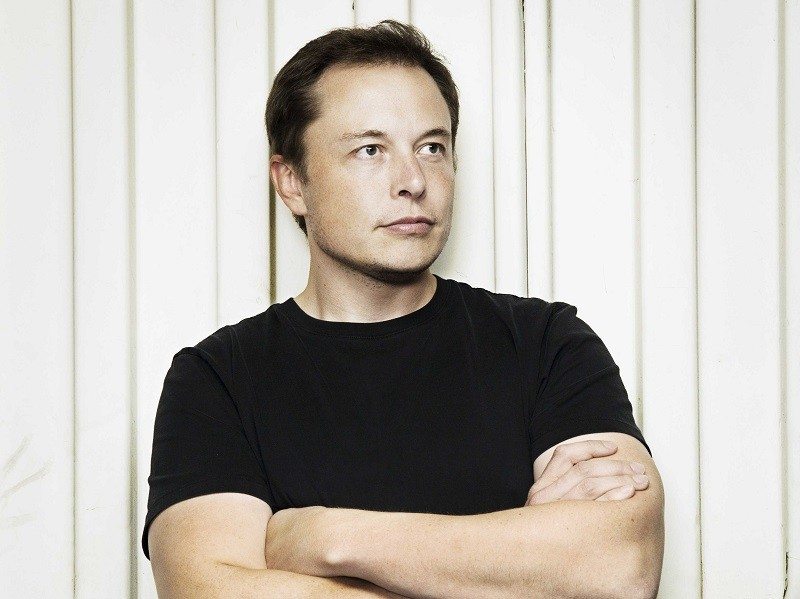 It’s been a pretty rough year for Elon Musk at Tesla. While he has occasionally been on the good side of the news, more often than not his bizarre behavior has landed him in hot water on numerous occasions. One of which, however, has seen him sued and may even lead to his removal as head of Tesla.

In a report via CNET, the Security Exchange Committee (SEC – basically America’s business ombudsmen/regulator) has launched legal action against Elon Musk. Specifically for his indications last August that he planned to sell the company.

Banned From Running Any Business

In the report, the SEC has said: “Musk’s false and misleading public statements and omissions caused significant confusion and disruption in the market for Tesla’s stock and resulting harm to investors.” They added that they wish for him to be: “prohibited from acting as an officer or director of any issuer that has a class of securities registered pursuant to Section 12 of the Exchange Act.” 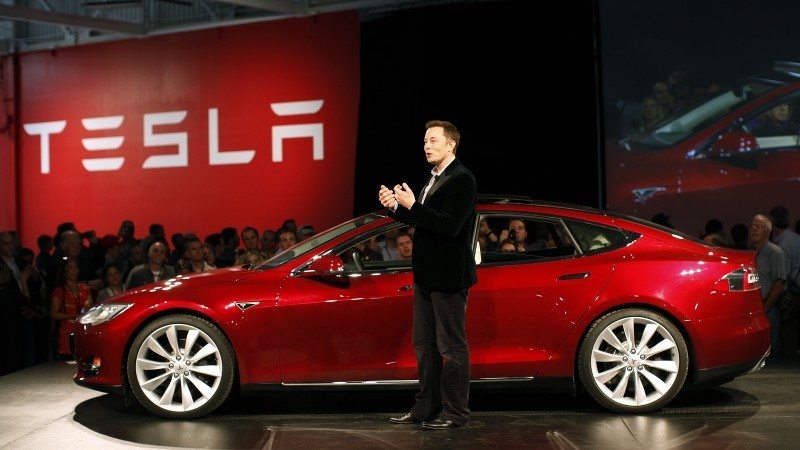 It’s hard to underestimate just how serious this is. There are already growing calls within the company for him to step down. This action by the SEC, if successful, could force the issue. If successful, while it doesn’t mean he’d be compelled to sell the company, it would mean that he could no longer take an active role in its running.

I do genuinely like Elon Musk. He’s a character. I do, however, sometimes wonder if he does Tesla more harm than good.

What do you think? Should he step down? – Let us know in the comments!