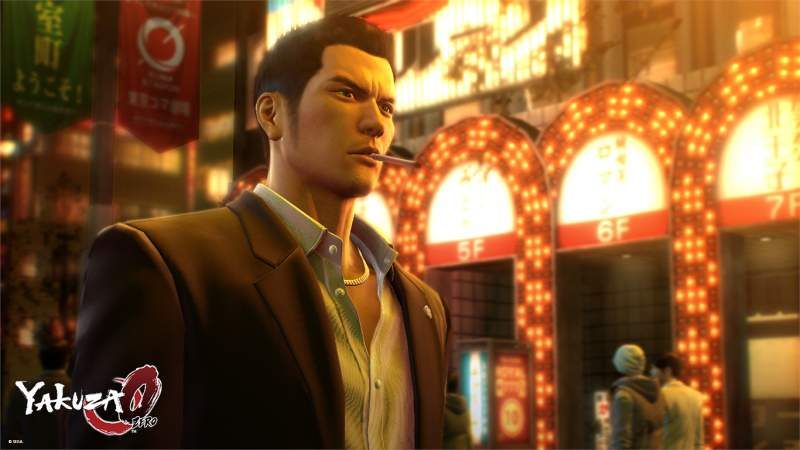 SEGA has finally released Yakuza 0 for the PC. The game is of course, a prequel to the Yakuza series set in 1988. The game is originally a Sony PlayStation exclusive for PlayStation 3 and 4 in Japan back in March 2015. European and North American PlayStation 4 owners finally were able to play it on January 2017. Now even PC gamers can join in on the fun.

Those who pre-ordered the game are treated to some extras. This includes avatars, wallpapers and a digital manga (comics) of the game. Users should be able to find it under the EXTRAS folder in their Steam installation library of the game.

Can My System Run Yakuza 0?

Although the game is now several years old, PlayStation to PC adaptations tend to require more powerful hardware than it seems. However, this one is fairly lenient, requiring only an NVIDIA GTX 560 or AMD HD 6870 equivalent at the minimum. In terms of CPU, an Intel Core i5-3470 or AMD Phenom FX-6300 processor with 4GB of RAM would suffice.

SEGA actually provides a specific GPUmark benchmark requirement of 2600 to 3100, and CPUmark of 4500 to 6300. Which comes in handy for those with a much older, but otherwise higher-end system. If your system can reach those numbers, you should be able to play the game comfortably.