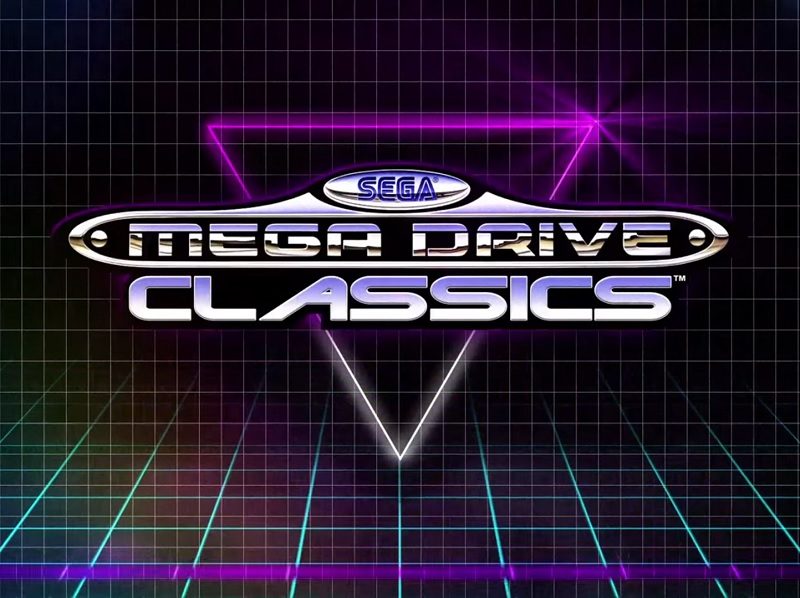 I wish I still had my old SEGA Mega Drive (that’s a Genesis to readers from the Americas). I miss it. But, while I search for an acceptable replacement for my childhood console on eBay, SEGA has been kind enough to launch a new Mega Drive emulator on Steam, bringing with it a whole host of classic games from the early-Nineties.

“The SEGA Mega Drive Classics Hub will be launching on Steam April 28th as a free update & there’s no need to purchase games you already own on Steam to use it,” SEGA has announced.

“The new-look system is based on a bedroom of an early nineties SEGA fan with dynamic time-of-day conditions, retro SEGA paraphernalia, a shelf full of MEGA Drive games (including the ones you own) and of course a CRT TV,” according to SEGA. “That’s not all, every single MEGA Drive game will now feature Steam Workshop support allowing you share modified versions of your favourite retro SEGA titles.”

Games available for the SEGA Mega Drive Classics Hub include the Streets of Rage trilogy, Ecco the Dolphin, Altered Beast, and forgotten RPG classic Landstalker: The Treasures of King Nole.