SEGA’s ‘Streets of Rage’ Getting New Sequel After 24 Years 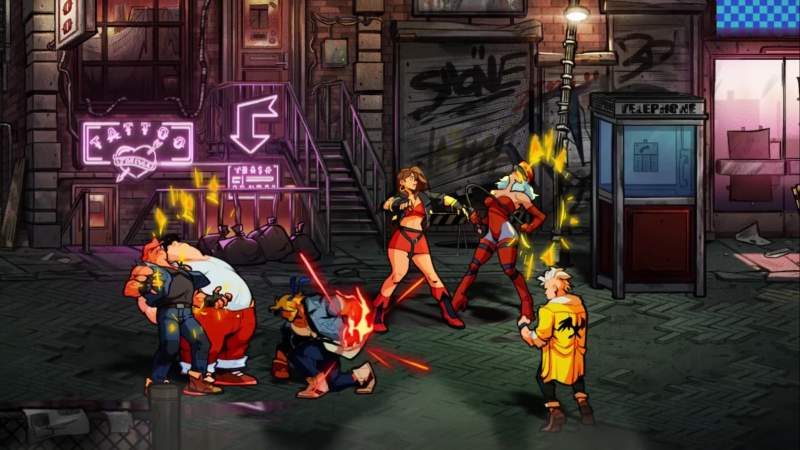 After more than two decades, SEGA’s classic arcade side-scrolling beat-em-up game Streets of Rage is getting a sequel. The last Streets of Rage came out all the way back in 1994. Now, a new reveal trailer treats fans to the official announcement of Streets of Rage 4.

The game is developed by LizardCube and Dotemu, makers of Wonder Boy: The Dragon’s Trap. Also working on the sequel is Guard Crush Games. They are the developers of Streets of Fury, which is a side-scrolling beat-’em-up released in 2015 that used digitized graphics.

From the preview, Streets of Rage 4 will be using hand drawn graphics. This is of course a much more modern approach than the low-resolution sprites of the original. Back in the game are of course, main protagonists Blaze Fielding and Axel Stone. After 20 years, now looking more mature than before. Although they still look as mean as ever.

Which Platforms will Streets of Rage be Playable in? 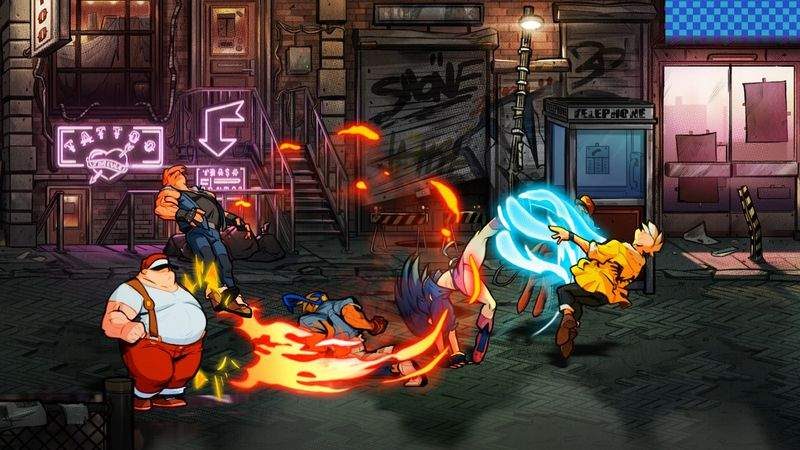 The first Streets of Rage came out for the SEGA Mega Drive/Genesis back in 1991. For this new version however, the developers have not disclosed any information yet regarding supporting platforms.

Since it does not rely on any advanced 3D hardware, it should be easy enough to port to all platforms. This includes handhelds such as the Nintendo Switch. However, longtime fans would just have to wait and see.