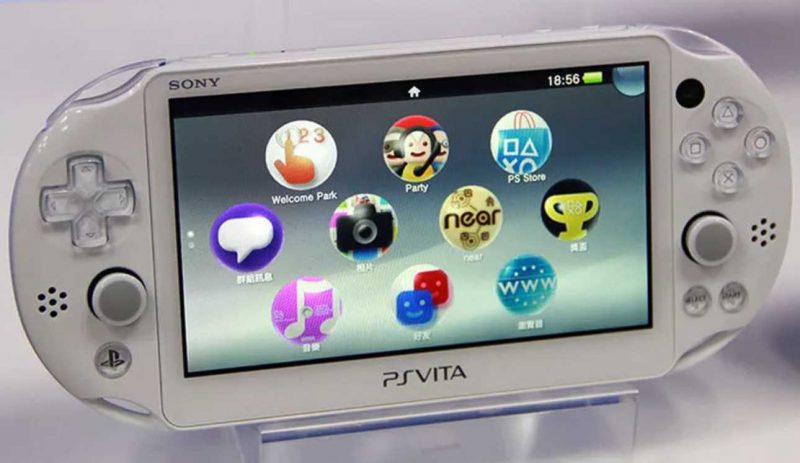 Despite releasing over 7 years ago, the PS Vita somehow (just) managed to carve itself a place in the heart of many gamers. While it didn’t manage to compete (in sales) with Nintendo’s DS consoles, it’s surprisingly powerful hardware and compatibility with the PS Network still made it a very popular handheld device.

The fact that it could also be used as a PS4 controller gave it an unexpected boost in recent years. Particularly since it basically cost the same as an official controller. There were, however, overtures last month that Sony might have been angling to finally kill off the console. While it wasn’t officially ceased, both of the remaining models in production were marked as ‘ending soon’.

Well, following an update to Sony’s official website, it seems that ‘ending soon’ only took around 3 weeks as, following the latest update, the PS Vita has finally ceased production. 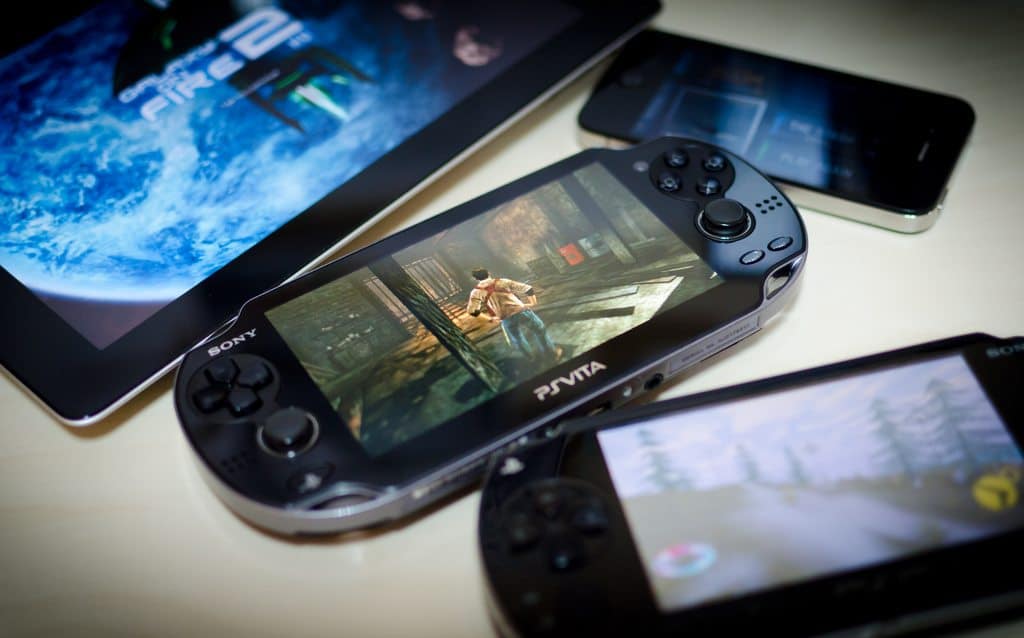 The End Of Production – But Not The End Of Support!

While Sony might now be ceasing to make any more PS Vita’s, that doesn’t mean the device is dead. It is, after all, still widely supported on the PS Network and will likely continue to be at least until the PS4 is eventually scrapped. The only question that really remains is whether Sony will attempt to crack the handheld market again.

Personally, I’m not so sure. While the PS Vita did ok, it didn’t set the world on fire. Alternatively, while Nintendo’s console sales were struggling (at least until the release of the Switch) their DS consoles have maintained an exceptionally impressive market share. It’s a dominance that’s going to be hard to break. Frankly, I’m not sure Sony (or anyone else) is really bothered any more.

What do you think? Did you own a PS Vita? – Let us know in the comments!