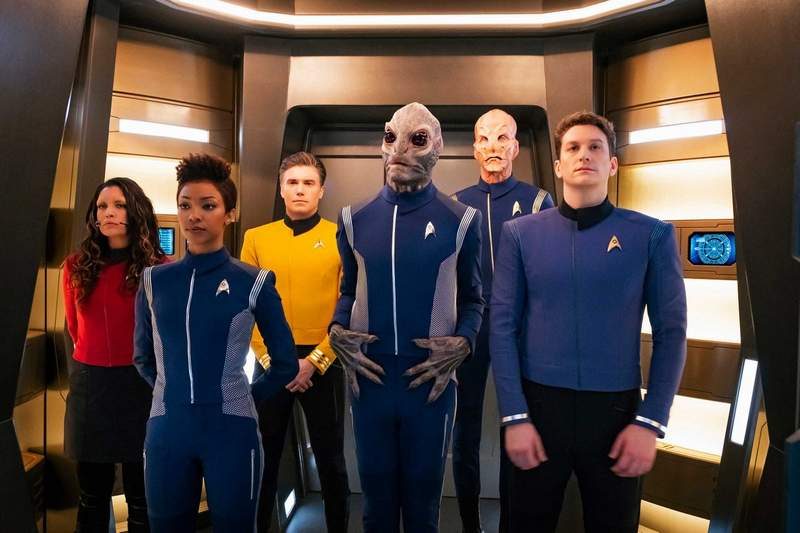 Renewed for Another Season

CBS All-Access’ flagship show Star Trek Discovery has been renewed for a third season. The renewal is not a surprise considering how much CBS executives have been touting the second season‘s success.

In fact, they are buffing the show further by promoting writer and producer Michelle Paradise as showrunner. She will not be replacing Alex Kurtzman, but will be joining him as co-showrunner. 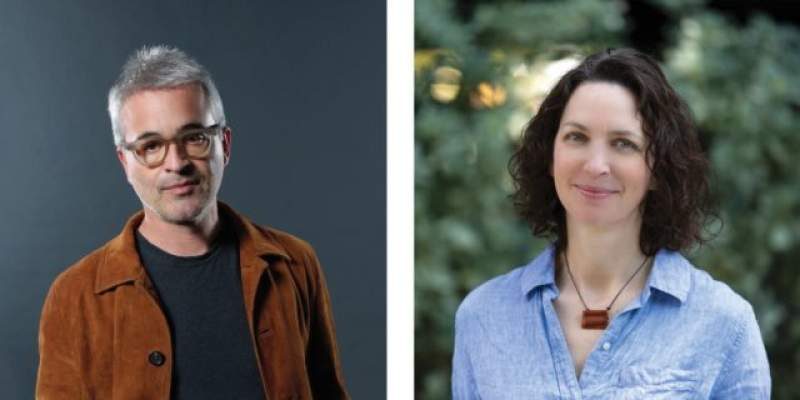 “Michelle joined us midway through season two and energized the room with her ferocious knowledge of Trek,” Kurtzman said. “Her grasp of character and story detail, her drive and her focus have already become essential in ensuring the Trek legacy, and her fresh perspective always keeps us looking forward. I’m proud to say Michelle and I are officially running Star Trek: Discovery together.”

Are There Going to be More Star Trek Shows Coming?

This includes a ‘Section 31’ spinoff starring Michelle Yeoh, and Patrick Stewart‘s standalone ‘Picard’ vehicle. The Picard show is arriving sometime in late 2019. Meanwhile, the Section 31 series will most likely arrive after season 3 of ‘Discovery’ airs.

Additionally, there is also going to be an animated Star Trek comedy show coming to Nickelodeon called Lower Decks.