Star Trek Discovery is Getting A Second Season

Boldly going into a second season

Several years have passed since Star Trek Enterprise whimpered off our screens. The release of Star Trek Discovery has injected a new lease of life into the TV aspect of the franchise, however, not all the fans are happy.

Enterprise was pretty poor. It practically killed the franchise, at least until the film re-boot in 2009. When I initially reported on why Enterprise flopped I went into it in some detail which you can read here. The bottom line was, though, that I think people had just got sick of Star Trek. Since The Next Generation there had been nearly 15 years of constant Star Trek. I’m not necessarily saying that it was a bad thing, but enough was enough.

Amazingly, despite the initial hype, Star Trek Discovery is apparently really polarising the fans. It could be worse, however, apparently if Star Wars got involved it could end in arrests!

Why do some like Star Trek Discovery and others not?

Firstly, in so far as I understand it, people don’t like the Klingons. Yes, admittedly they look nothing like those we are familiar with the original series or in Next Generation, there is, however, a good reason for that. In the original series, the special effects were on a shoestring budget, in the next generation, they did the best they could at the time. Therefore, I think a little leeway should be allowed here.

I also understand that people do not like the character-driven narrative. Unlike previous iterations of Star Trek, we are seeing a lot fewer character episodes and more of an individuals story unfolding. Don’t get me wrong, the co-stars are fleshed out (and well for so early in production) yet it all comes down to the main protagonist.

Personally, I’m amazed that no one has really jumped onto the male named black female lead character. I’d say it’s a remarkable testament to modern tolerance, but then, I know better.

Personally, I love Star Trek Discovery. I think it’s a fantastic new direction for the franchise and the smart move to step away from the previous stagnation. Therefore, I’m greatly pleased to hear of the announcement of a second series via Polygon.

It, at the very least, gives me something to do while I’m not playing Bridge Crew.

I sincerely hope this series lives long and prospers.

What do you think? Are you enjoying Discovery and if not, why not? Let us know in the comments! 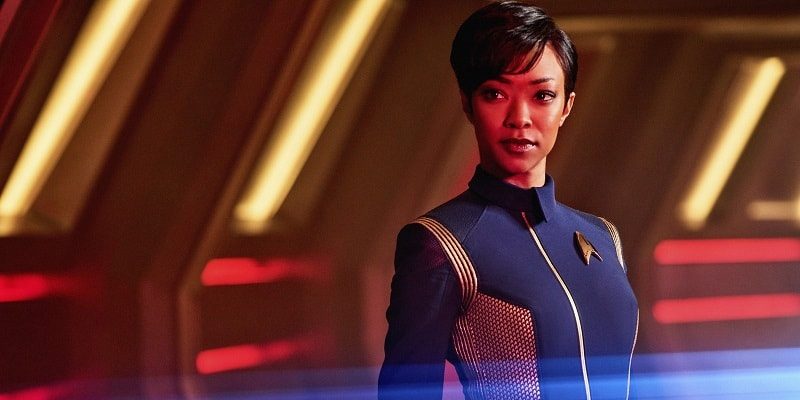