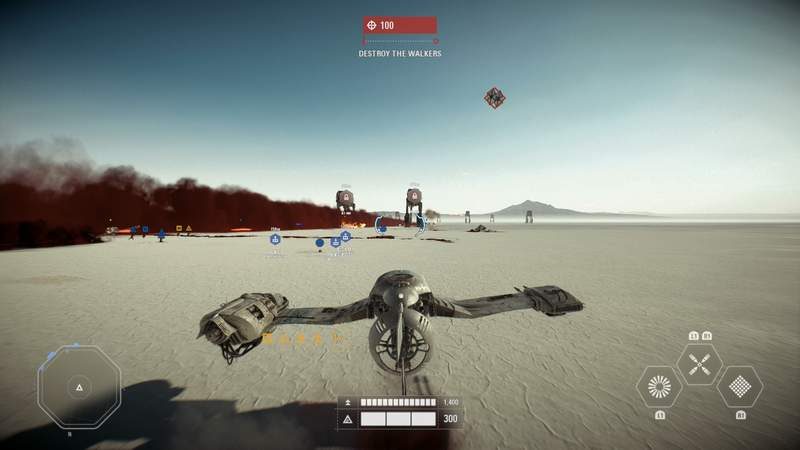 Despite the loot box controversy, Electronic Arts and DICE’s Star Wars Battlefront II remains popular. To celebrate surviving through the new year, they are introducing a new update patch which adds several new things. This includes a new Blast map on the planet Crait and the introduction of Iden Versio’s TIE fighter.  The update also brings several bug fixes and balancing tweaks as suggested by fans. After all, EA has promised to listen to fan demands and factor in what fans want for the updates. That is of course, a lot different than what Disney has done with The Last Jedi, which completely ignores the lore established by every single Star Wars movie before it. 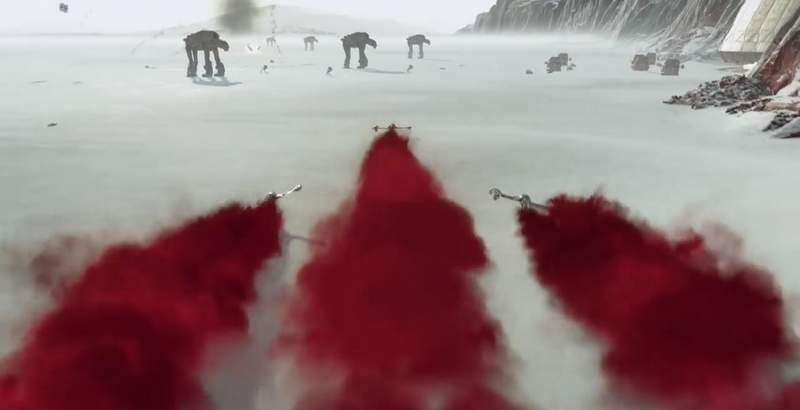 Speaking of The Last Jedi, the new game mode on the planet Crait is directly from the movie. It is the mineral planet where the rebels made their stand against The First Order, which is very reminiscent of the Hoth scene in The Empire Strikes back. It is not a snow covered planet however, but it is completely covered in salt. While the base layer of the ground has red soil. Players will be able to battle in the mines among the machinery and crystals leftover from the previous occupants of the base. 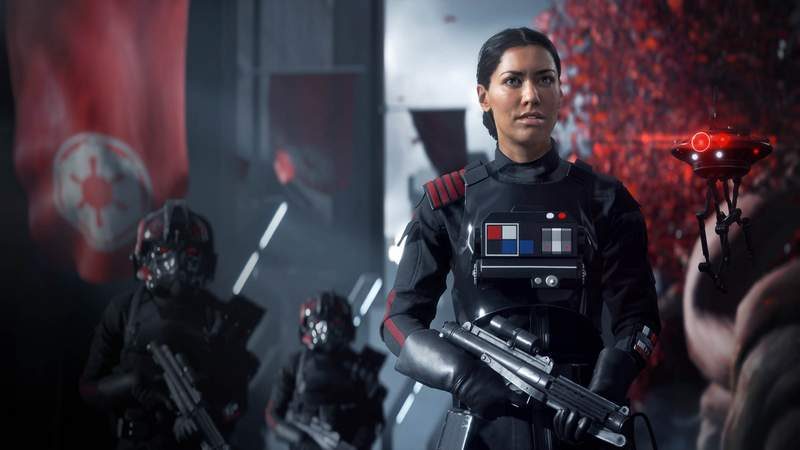 Iden Versio, the protagonist in the campaign mode now has her TIE/In Starfighter as one of the options for multiplayer matches. It has several abilities which include:

To read the rest of the updates from the 1.1 patch, head on over to the official Star Wars Battlefront II forums.