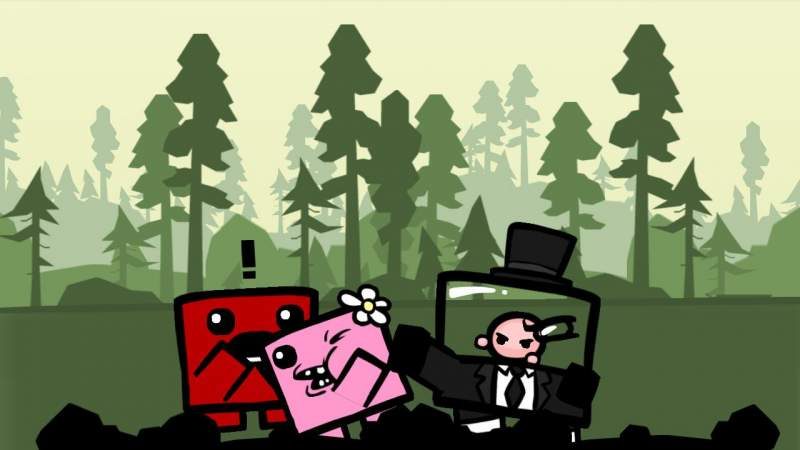 Free to Own via EPIC Games Store

EPIC recently announced that they are launching their EPIC Games store as a serious contender to Valve‘s Steam platform. In order to increase their userbase, EPIC is giving away a free game every two weeks (every fortnight if you will). Their first free game was Subnautica available on December 14. Now their latest game available is Super Meat Boy, available now until January 10. 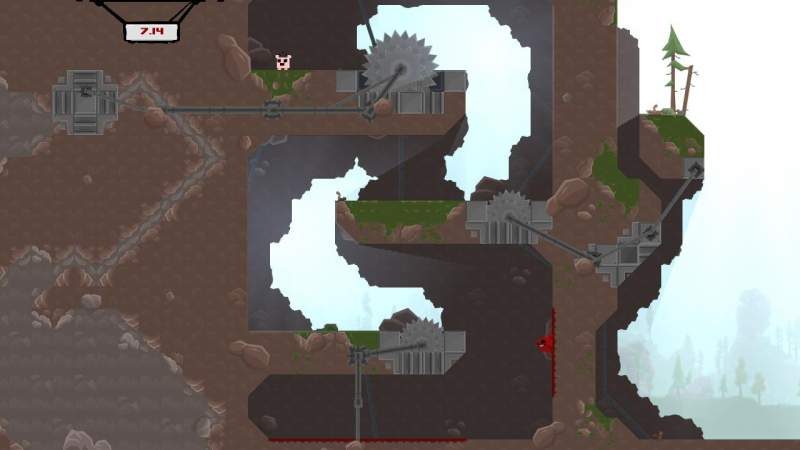 This is the original Super Meat Boy 2D scroller from 2010. Don’t let the date dissuade you from getting it however. It features over 300 levels spanning 5+ chapters and due to its simple graphics, the gameplay holds up pretty well.

Since the game is from 2010 and is a 2D sidescroller, it does not require much to run. In fact, it only needs a 1.4GHz CPU and a graphics card capable of DirectX 9.0c (pixel/vertex shader 3.0). 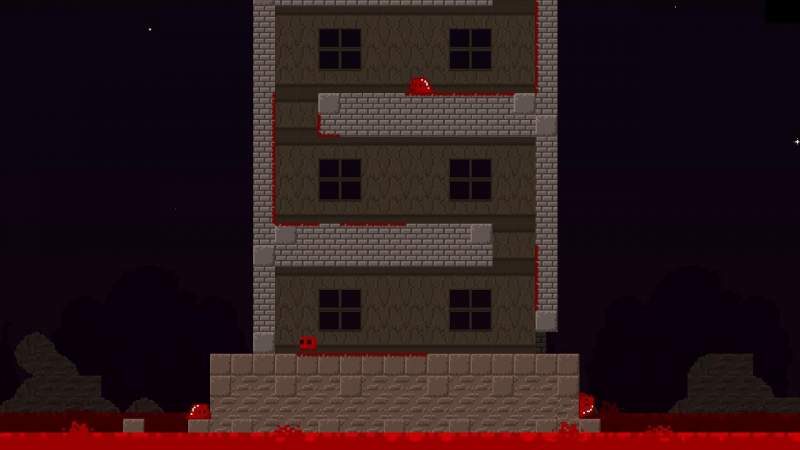 Follow this link to claim your copy via the EPIC Games Store. It requires a valid e-mail to register an account. Other than that, it does not require any credit card or payment information to claim a copy.