Telltale Games Lays Off a Quarter of its Staff 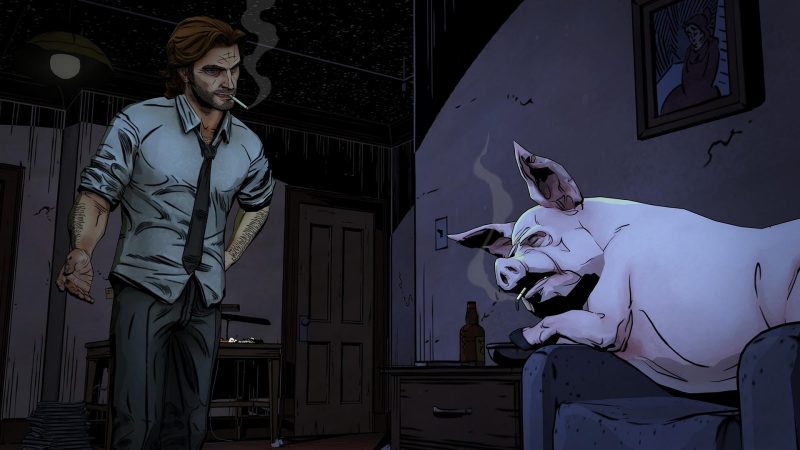 Telltale Sacks 25% of Staff as Part of Restructuring

Telltale Games, was, for a brief time, one of the shining lights in video game development. With a unique vision and artistic design, they produced some of the best adventure games we have seen for a long time. Then, came a long period of mediocrity. Not bad games, but the signs of stagnation were there.

I have suspected for a while that the studio might have been in some trouble. Within the last 2 months, we had seen a new CEO appointed and that is rarely for positive reasons. In addition, as above, the company had, for a long time now, failed to produce a breakout title as strong as some of its earlier works.

Walking Dead and The Wolf Among Us were masterpieces. Since then, however, the company has generally produced ok, a few half-decent and generally worryingly outright poor or boring games. I’ll even go as far as to say that the Game of Thrones game was outright bad. Telltale Games has been in a massive slump. Even recent returns to their ever-popular Walking Dead titles have been met with rather tepid responses.

As a likely symptom of this slump, the company has announced, via Polygon, the unfortunate dismissal of 25% of its workforce. 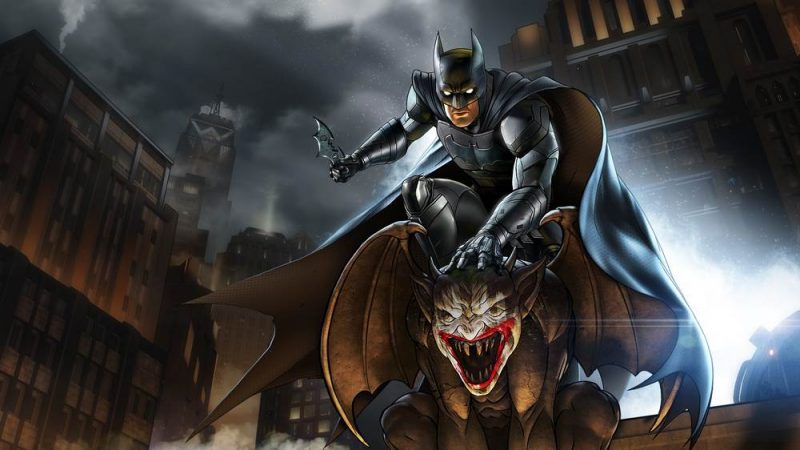 I know that up to this point I haven’t been entirely positive in my outlook on Telltale, but truthfully, the layoff of this staff does not surprise me. While the company has attempted to defend the decision saying that it plans to release ‘less, but better quality’ games (and I think there is a degree of truth in that), I think ultimately the cash-flow isn’t as good as it used to be.

In fairness to them, they did a fantastic job in trolling me. After I reported that a new Wolf Among Us wasn’t likely, they went ahead and announced it was coming. Literally, the next day!

Hopefully, the return of their most popular title should help Telltale. A part of me, however, strongly suspects it has to be a success if Telltale is going to proceed in the future.

What do you think? Is Telltale in Trouble? – Let us know in the comments!