Well, it’s not as if this wasn’t expected. You may recall yesterday how Elon Musk, the head of Tesla, was interviewed. In it, he discussed various subjects while sipping whiskey. Towards the end of the interview though, he accepted and took a puff of a cannabis joint from the host. At the time, I noted how this probably wasn’t going to go down well with the shareholders. Guess what? I was right.

In a report via SkyNews, since the internet, Tesla shares have dropped by almost 9%. The weed incident, however, is not the entire story!

If this wasn’t enough bad news, then Dave Morton, Tesla’s chief accounting officer has resigned with Gabrielle Toledano, their human resources chief, also announcing their intention to quit the firm. It isn’t believed that the incidents are connected, but as a combination, they have clearly hit Tesla hard in a big double whammy. 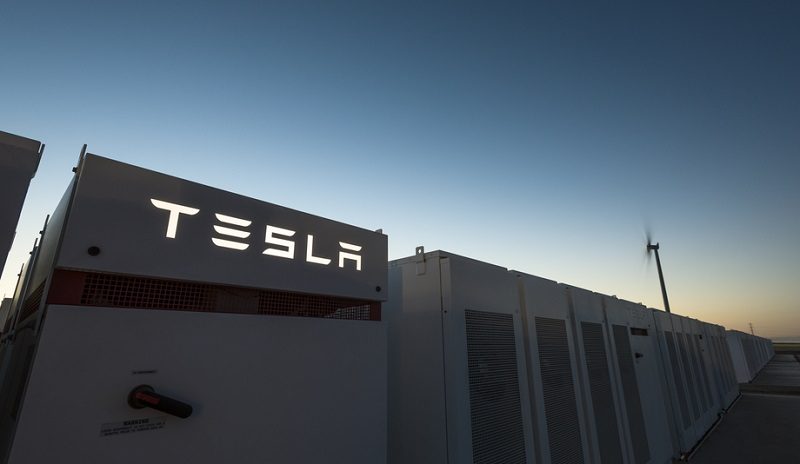 The Future Of Tesla

At the close of the markets, the share price recovered a little but still ended up 6% down. It’s a move that clearly isn’t going to impress the companies shareholders and will doubtlessly lead to more calls for him to step aside in favour of fresh leadership. Personally, though, I can’t see that happening any time soon!

Love him or loathe him, I think Elon Musk is set to be around for a lot longer to come! – The saga continues!