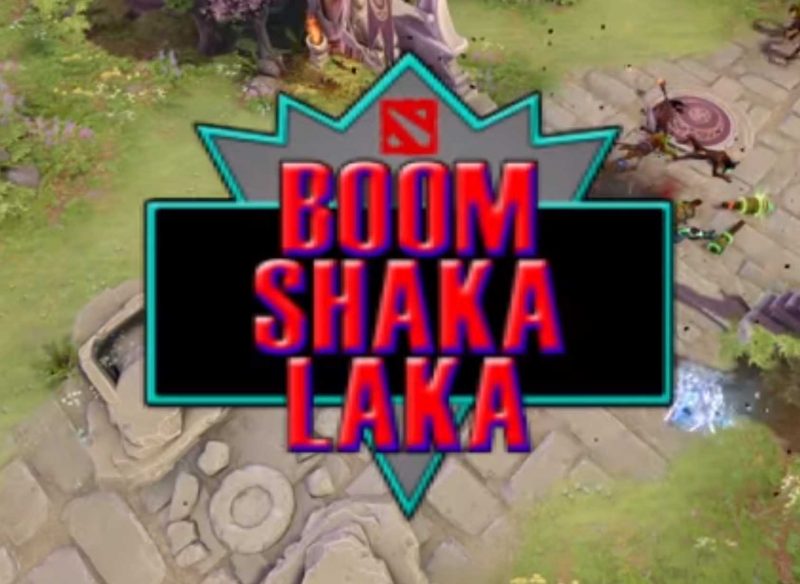 Earlier this week Valve owner (and overlord) Gabe Newell released a rather amusing video of himself doing a commentator pack for Dota 2. It was pretty terrible. It was meant to be. If you missed it you can check it out in the link here. At the time I just wrote it off as a joke by Gaben based on the commentator packs for the game. It seems, however, that there may have been an ulterior motive.

In a report via Kotaku, Tim Kitzrow, the man most famously known for providing the voice-over work for NBA Jam, has been signed up to do a commentator pack.

Someone call 911! DOTA IS ON FIRE!!Dota Jam Announcer Pack by Tim Kitzrow https://t.co/OGoOh7G1Ea via @YouTube

The short answer is, I don’t know. As soon as I heard his voice, I immediately went 20 years in the past to iconic lines such as ‘He’s on fire!’, ‘No Good! and, of course, ‘Boom Shaka Laka!’

Now, as much as I would love to see this become a reality, I can find nothing to outright confirm that this exists. It might just be Valve teasing us again. Then again, if this is true, it could be one of the best packs we could ever want!

Confirmed By The Man Himself!

It’s given a little more credence by the pack that the man himself reported this on his own Twitter channel. As such, this looks very likely! The only remaining question is what is next? I mean, how much do you think it would cost them to rope in the narrator of the Stanley Parable for some nice dead-pan, sarcastic commentary? 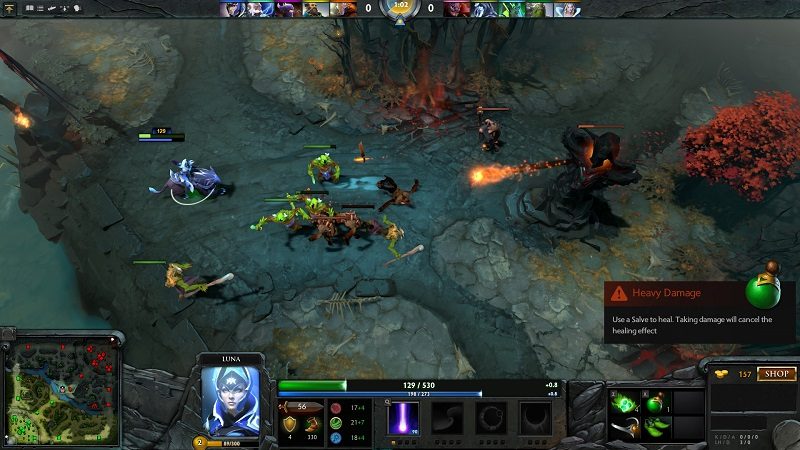