Tomb Raider Remasters Cancelled A Week After Being Revealed 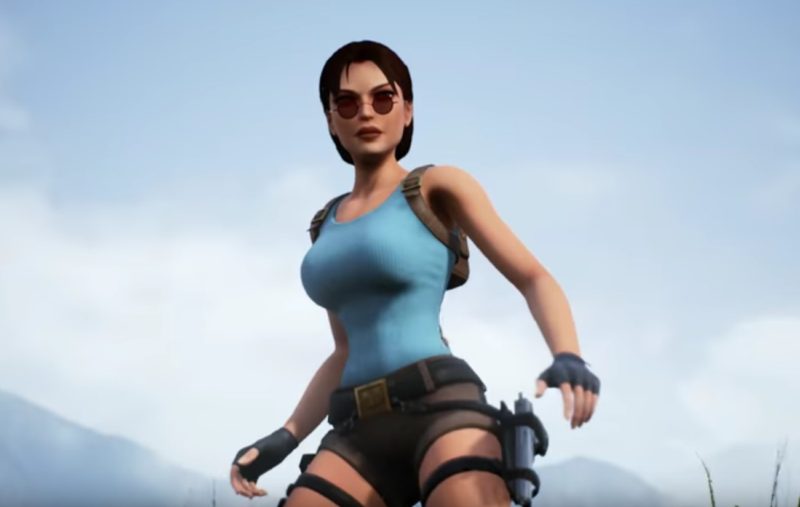 A little over a week ago we reported how the original Tomb Raider 1, 2 and 3 were being Remastered for release on PC via Steam. Better still, certain people would even qualify to get these games for free. Well, unfortunately, that no longer appears to be the case.

In a report via DSOGaming, all 3 game remasters have been canceled. They are, no more!

Why have they been canceled?

Well, it’s hard to say with any certainty, but it may be something to do with the method of delivery. According to the report, the Remasters were not actually, technically going to be Remasters. The report suggests that the games were simply going to be the original DOS versions (yes, we’re going THAT far back) with mods attached to them. 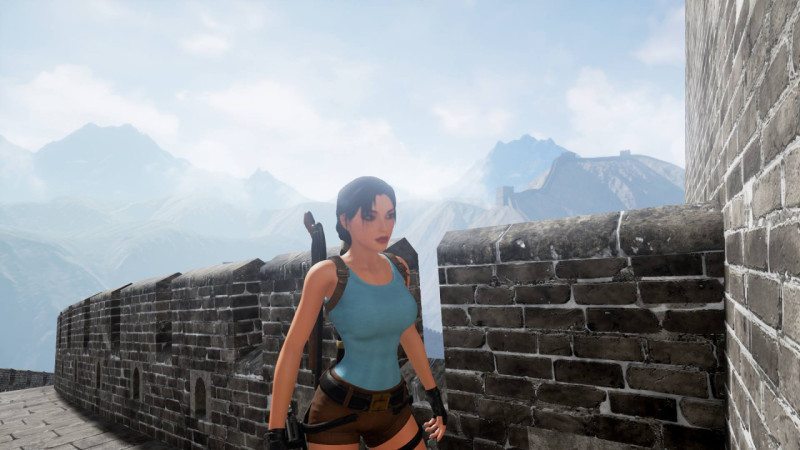 Amazingly though, the real reason might be that the so-called developer RealTech VR never had permission to do it. Square Enix (who owns the rights to the franchise) formally issued a C&D to the company and has, in addition, had all videos from the project removed from YouTube. It seems amazingly stupid to announce this without permission though. An old adage, but what were they thinking?!?!

Remember to get your parents permission!

It seems entirely insane that the company would attempt to pull this off without official permission and once you are aware of that, its no surprise to hear that is has been canceled. To be honest, it might have been for the best anyway as in my opinion the whole things sounded like a cobbled together mess of a graphics pack mod masquerading as a remastered game.

What do you think? Disappointed with the news or pleased based on the revelations? In addition, do you think this might spark an OFFICIAL Remaster? – Let us know in the comments! 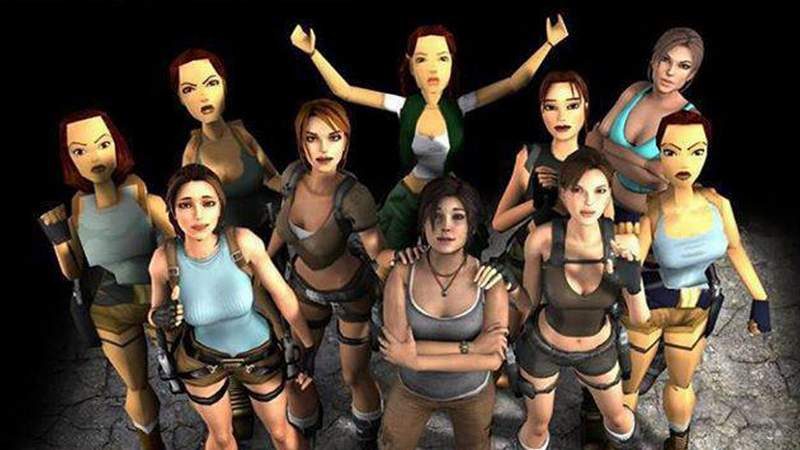