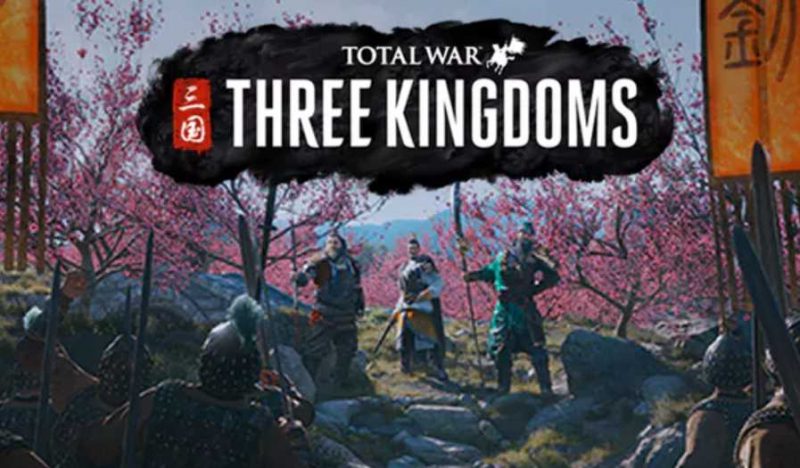 I’ve had a bit of an on-again-off-again love affair with the Total War series over the years. I should note that this isn’t for any reason other than the fact that just when I think I’m starting to get the hang of the complex mechanics I suffer a humiliating defeat and end up crushed within a few turns. The last time I played a game from the franchise was probably Shogun 2 (which, incidentally, I loved).

I must admit, however, that Total War: Three Kingdoms is a release that has my attention. Not just from the point of view that it is the latest game (and looks awesome), but because I have more than a little interest in the ‘Three Kingdoms’ history. I’m not even just talking about Dynasty Warriors here. I’ve actually read the books.

In a report via DSOGaming, however, there is some bad news. Despite initially planned for release in March, Sega has announced that the game has now been delayed.

Well, on the positive side of things, the delay does at least have a good reason. Rob Bartholomew, Studio Brand Director at Creative Assembly has said: “We’re lucky to be in a position to do the right thing for our games, and in this case, it means taking the time to get everything ready for you. It’s important that we give you a game that you can enjoy to the fullest, and we’re excited for you to see what we have in store.”

In other words, it’s delayed to try and iron out a few remaining problems. EA and Bethesda could learn a lot from this attitude! 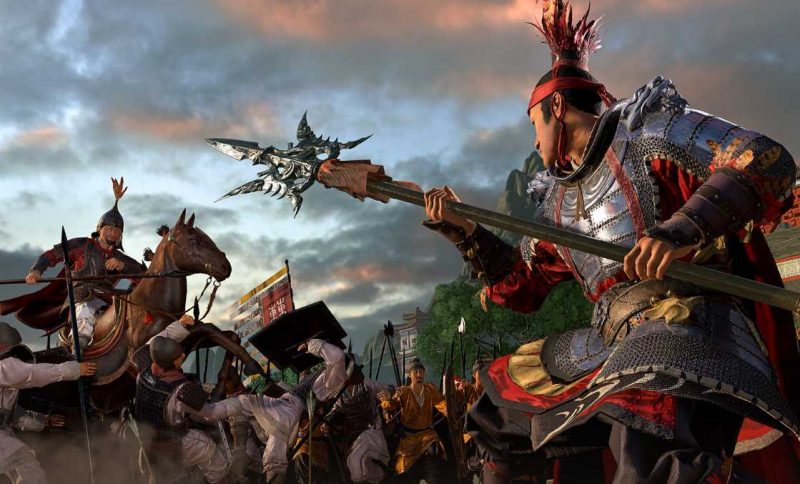 So When It Is Out?

Although initially set for a March 7th release, the game has now been delayed until May 23rd. Admittedly a circa 8-week delay is rather frustrating. Particularly if you’ve been looking forward to this game for some time. I do, however, suspect that when this is released, the wait will be well worth it!

What do you think? Are you a fan of the Total War franchise? Which was your favourite game? – Let us know in the comments!