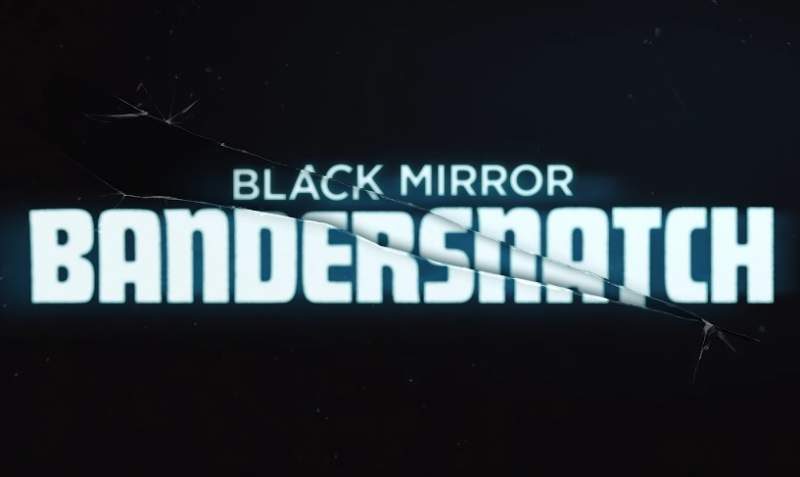 News of Black Mirror‘s rumoured special full-length film on Netflix surfaced last week. Now the company has confirmed that it is indeed coming soon via a trailer launch.

Fans who are privy and are keeping track of the behind-the-scenes production know that this story has some elements set in the 80’s. That is because as the trailer reveals, the episode centers around a programmer from 1984. He is tasked with adapting a sprawling fantasy novel (the titular “Bandersnatch”) into a video game.

However, he soon finds out that this task is not as easy as it sounds, as it turns into a “mind-mangling challenge”, according to the official synopsis.

Watch the trailer for yourself below:

Is This a Choose Your Own Adventure Movie? 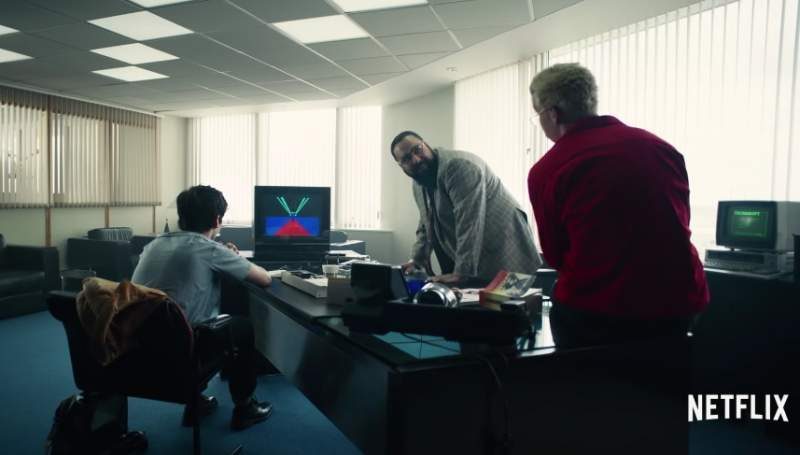 As rumoured early in the year, it is likely that this episode is the first to use a “choose-your-own-adventure” type of episode. Which means it is interactive and can have multiple variants.

Although Netflix themselves have not confirmed this directly, according to Indiewire, the episode has a total of 5.2 hours (312 minutes) of footage available. Plus, the trailer’s tagline also heavily suggests this.

When is the Premiere of Black Mirror: Bandersnatch?

Black Mirror: Bandersnatch will be available for streaming on Netflix worldwide starting December 28.