Twitch Reports That It Has Been Banned in China 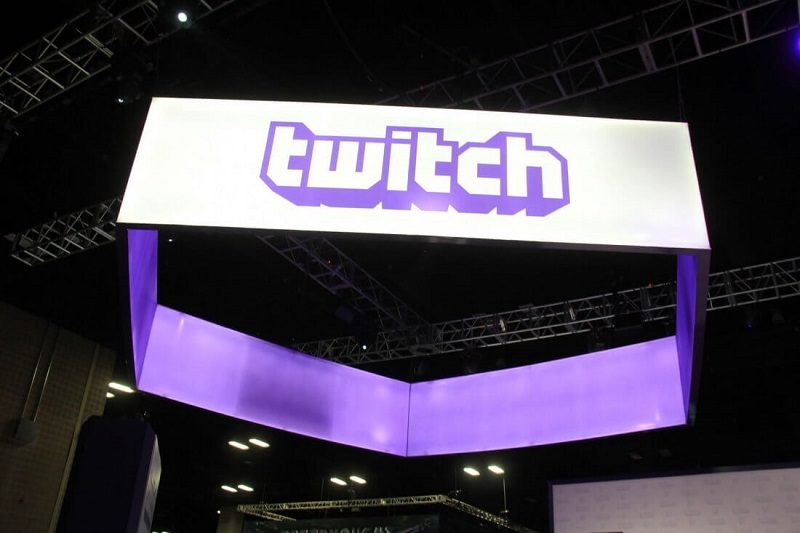 Another one bites the (Chinese) dust.

China has been cracking down on major websites and services such as Facebook, YouTube, Twitter, and Reddit for quite a few years now. The aforementioned websites are currently banned in this country, and it looks like another popular service has now joined the list. Twitch has recently reported a China ban, which is a bit odd as the app wasn’t really that popular over there in the first place. That’s mainly due to the slow service in that region, but things changed as it suddenly became the third most popular free app in the country. You see, people really wanted to watch the Asian Games, as state-run CCTV did not feature them. 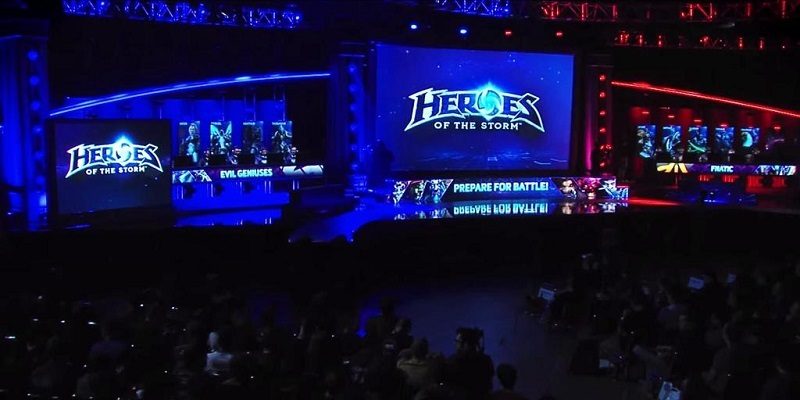 Sources indicate that the Twitch app received 23 times more downloads on the week of August 27 when compared to the previous week. This caused China’s censors to take notice, and now the app has vanished from the local app store. At the Asian Games, China performed very well as it won two gold medals. This undoubtedly contributed to the surge in Twitch downloads as well. It’s not at all uncommon for the Chinese to ban Western services as soon as they rise in popularity. Hopefully, Valve’s Steam version for China won’t receive the same treatment.