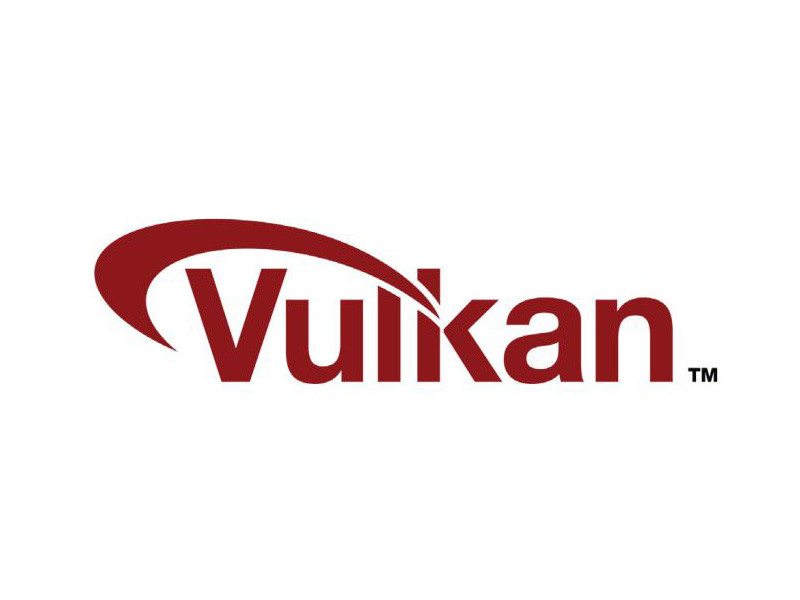 Intel showcased the benefits of the Vulkan API during SIGGRAPH 2015 and exemplified its viability as a mainstream alternative to OpenGL. The Stardust graphics demonstration was conducted on an Intel PC with a fairly modest quad-core processor to gauge typical performance gains. The OpenGL benchmarks signified a complete lack of multi-threaded optimization and only fully utilized 1 core. The other 3 cores were virtually dormant and showed how OpenGL heavily relies on single threaded performance. Subsequently, this resulted with a final benchmark figure of 25fps.

In direct contrast to this, the Vulkan API provided a more consistent workload and spread the processing power across 4 cores. This improved the framerate by almost 50% and hovered around 50fps.  Additionally, the CPU power consumption was exponentially reduced. To work out the exact figure, the benchmark featured an fps lock and compared each API at identical performance numbers. Unbelievably, Vulkan’s CPU power demands hit a maximum wattage at almost half the figure of OpenGL.

Other benefits surrounding Vulkan include an open ethos allowing it to run to any operating system such as Ubuntu, SteamOS, Windows XP and Android. Additionally, the API is designed to work across a wide array of devices from mobiles to gaming PCs. This makes it extremely flexible and should scale quite well across various software packages. Also, the API is backed by industry behemoths and has a bright future ahead.

At this time, Vulkan is rather impressive and could be the future API of direct 3D graphics. I highly recommend checking out the video footage below which shows Vulkan in all its glory.