Worlds Biggest Nuclear Power Plant Given The OK To Switch On 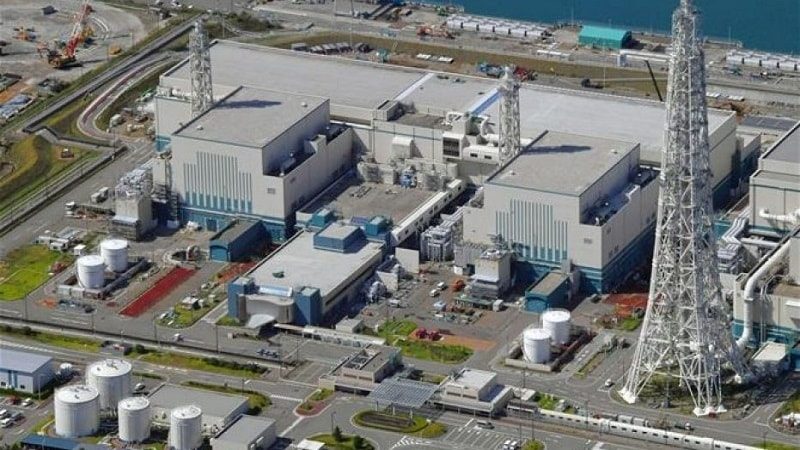 Generating power for the future is definitely a serious matter. It, therefore, might surprise you that the world biggest power plant has, since it’s completion nearly 7 years ago, still not been turned on. The plant, however, located in Kashiwazaki-kaniwa in Japan has finally been given the green light to switch on.

Now that I’ve given the location away, the mystery may not be so difficult to solve anymore. Following the Nuclear disaster at the Fukushima Nuclear Power plant, concerns were raised at the safe implementation of another. In fairness, not an entirely unreasonable point.

In a report via FoxNews, however, TEPCO, the Japanese Nuclear safety ‘ombudsmen’ has given the plant the go-ahead. Once activated it will be the largest Nuclear Power Plant ever.

The announcement has been made following many additional safety features being implemented at the plant. There are, however, still concerns. Particularly given the large population which live in close proximity to the plant.

If I can just take us a brief detour, Nuclear Power Plants, generally speaking, have one major common feature. They have a large body of water very close. Why? because it is this water which cools the core and generates electricity. Having no water is bad, very bad. With no water, the nuclear material in the core heats so intensely that it literally melts the core. Hence the expression a ‘melt-down’. Now, if this isn’t bad enough, should that material then come into contact with water, you have whats known as a thermonuclear explosion which is incredibly worse. This I might add was fortunately avoided at Fukushima, however, was a very real possibility at Chernobyl which was only narrowly averted and at the cost of a lot of lives. 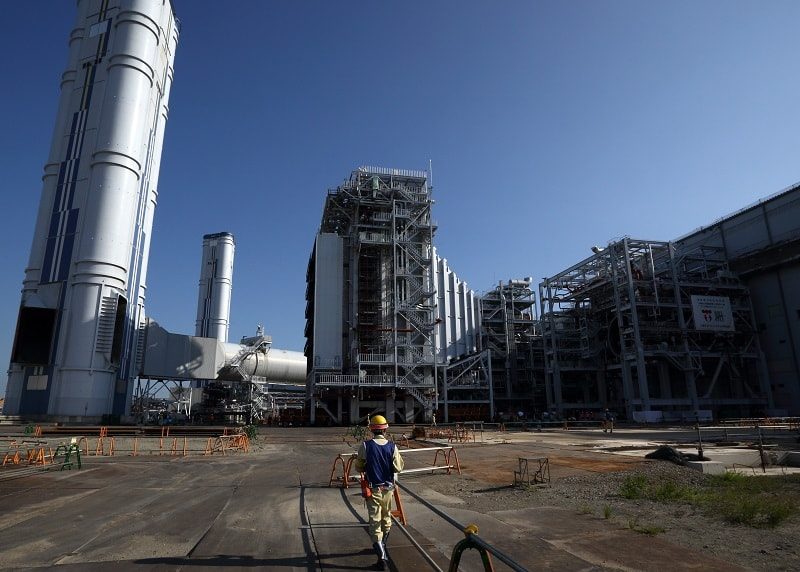 Therefore, since Fukushima, TEPCO has invested over $6 billion into this new plant in an effort to prevent any reoccurrences. This includes a 50-foot seawall and a reservoir next to the plant holding 22,000 tons of water.

Despite this, there are concerns from some officials and particularly locals. Some feel that the opening of the plant is simply an effort to begin recovering lost money from Fukushima and the additional safety features implemented. In addition, it’s hard to overlook recent cyber-attacks specifically targeting power plants. In addition, critics have also identified a possible flaw with the sea-wall. Specifically that if an earthquake occurs, it could compromise its strength. This would leave the plant vulnerable to a tsunami similar to that which occurred at the Fukushima plant.

The bottom line, however, is that we need (as a world) more power. Unfortunately, like it or not, I feel that nuclear is the best solution we have at the moment. Despite its frankly terrifying potential.

The official ‘firing up’ is not expected to happen until Spring 2019. It will, in addition, take a several more years before the plant is fully active.

What do you think? Is this safe enough to operate now? What is your answer to a long-term term energy solution? Does the scale of the plant impress you? – Let us know in the comments!