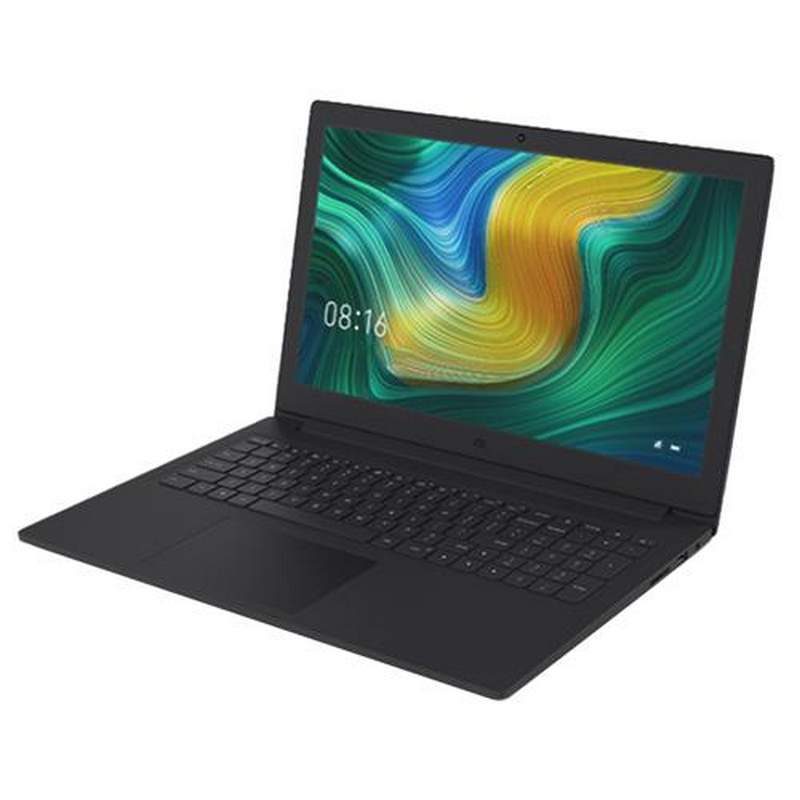 Huawei is not the only Chinese hardware manufacturer rolling out a new Intel-powered laptop. Xiaomi is also releasing a new Mi notebook which makes use of Intel’s Kaby Lake-R processors. Users will be able to choose between an Intel Core i5-8250U or Core i7-8550U, as well as 4GB or 8GB of 2400MHz DDR4. In terms of graphics, Xiaomi opts for an NVIDIA GeForce MX110 which has 2GB of GDDR5. This drives a 15.6″ 1920 x 1080 resolution IPS display. As for storage, users will have access to a 128GB SSD for OS as well as 1TB HDD. There are also two USB 3.0 ports and one USB 2.0 port available, as well as an SD Card reader. 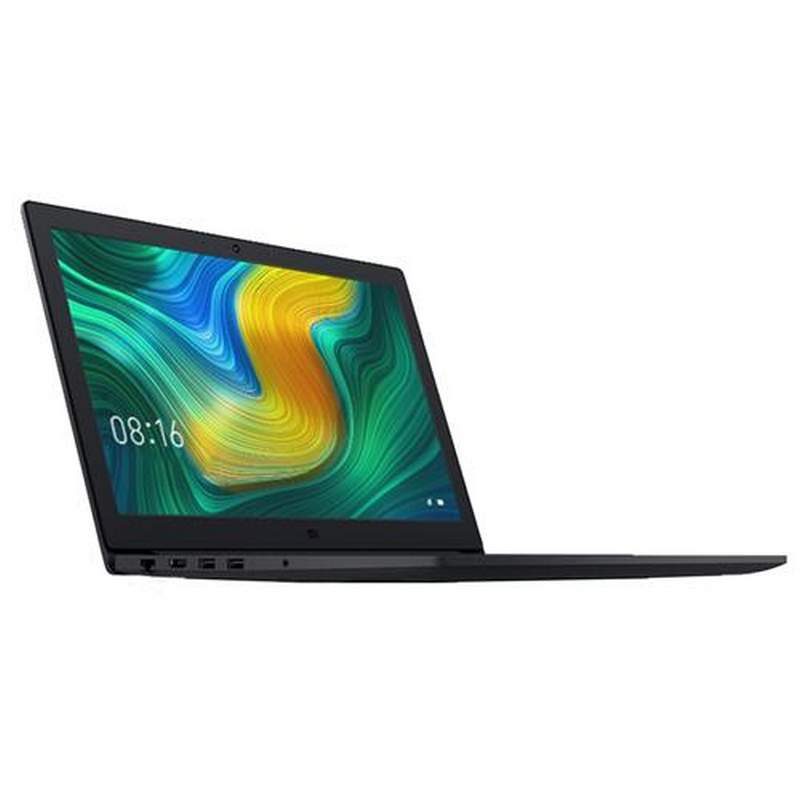 The laptop itself measures 382 x 253.5mm and is 20mm thick. So it is not exactly as thin as most modern ultra books these days. The extra thickness also allows the company to use a dual-fan cooling system. This prevents any thermal throttling issues and extends hardware longevity.

How Much are These New Xiaomi Mi Notebooks?

The laptop starts at RMB ¥4000, but it is only available for export to the west via GeekBuying, which puts it closer to RMB ¥5,3000 in price. This translates to USD $780  or GBP ~£600. This puts it at a much higher price than its relative competitors. Something like the Acer Swift 3 for example is available for less and has twice the storage at 256GB. The Swift 3 also sports a better GPU with the MX150.