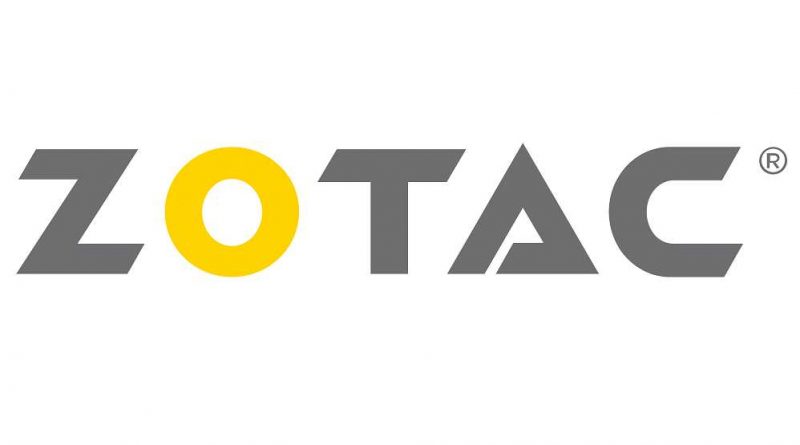 It is another day and as such with the expected release of the brand new Nvidia GeForce GTX 1660 Ti, we have another leak from the graphics card world. This time, in a report via Videocardz, images have leaked showing the box work and graphics card images for the upcoming Zotac ‘Amp’ edition.

Given that this series will represent something of a watered down version of the 20XX (specifically with the Turing architecture, but without the ray tracing technology) consumers are curious, but cautious about this release.

What Do We Know About This Design?

Well, aside from what you can see in the pictures, not much beyond that. This will clearly represent a twin-fan design which, based on the numerous other leaks surrounding this range, appears to be the standard that most are going for. In addition, this model would also appear to have 3 DisplayPort inputs and 1 HMDI.

In terms of actual outright performance figures though, nothing in that regard has been leaked. The good news, however, is that we probably do not have long to go before we can find out. 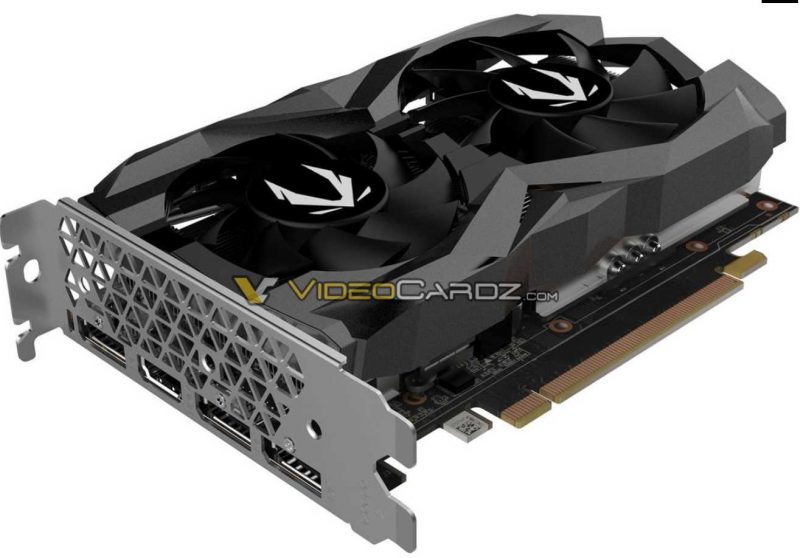 It is somewhat remarkable that despite the number of leaks we have seen regarding the Nvidia 1660 Ti graphics card, we still do not technically have any form of confirmed release date. Originally, there was a release date of the 14th of February. That has clearly been and gone now without an (official) 1660 Ti in sight.

That date did, however, somewhat evolve to being February 22nd. There was no specific reasoning behind this, the rumours just changed. This new date has, however, seemingly been ‘confirmed’ by the vast majority of information leaked over the last 2-3 weeks.

So, the likelihood is that the Nvidia 1660 Ti will release in just a couple days. I certainly hope so too. I don’t know about you but while leaks are great, we want some specifics!