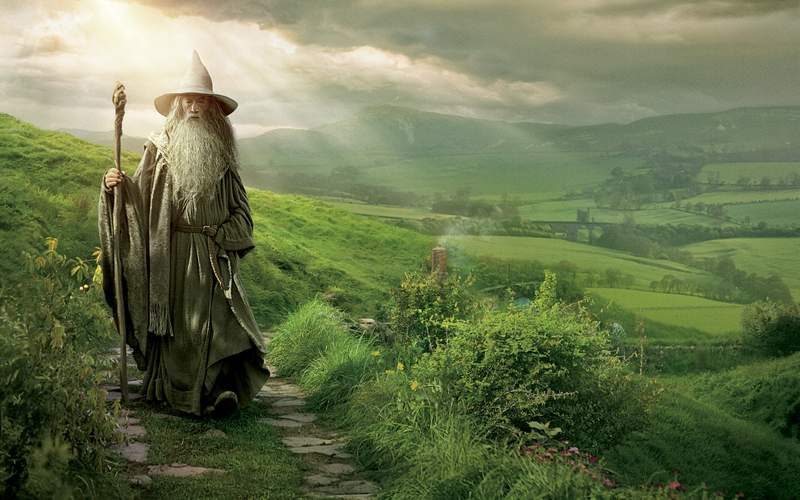 Amazon‘s Lord of the Rings TV series adaptation is one of the most anticipated projects in television history. Now the show finally has its showrunner (or rather, showrunners). During the Television Critics Association press tour, Amazon announced that JD Payne and Patrick McKay will be developing the series.

Who Are These Guys Anyway?

If you have not heard of them before, it is not your fault. Both are writers who have a very bare-looking IMDB page. In fact, they don’t even have headshots on their pages. Plus, their only completed writing credits are for Star Trek: Beyond. And even that says “uncredited” on IMDB. They are also apparently writing for the next Star Trek film, getting full credits this time. 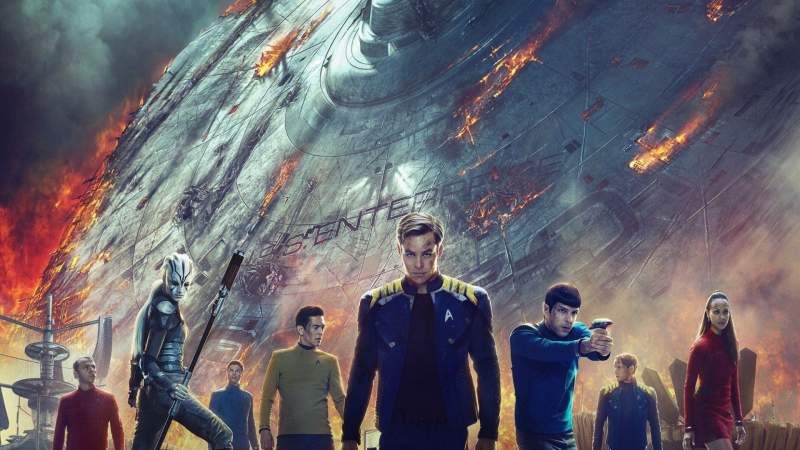 Surely, there must be a reason why Amazon has tapped them to head a show with a projected $500 million budget. According to Amazon studio head Jennifer Salke, they sought out several pitches from several potential showrunners. Eventually settling for the duo. What ever pitch they had, it seems to have certainly worked.

Whether these two will do a good job remains to be seen, especially since there is no previous work to base any opinion on. There are rumours of Amazon continually pursuing Peter Jackson to consult for the show. However, he has denied any rumours that he will be involved in any capacity.

It looks like we just have to wait and see.