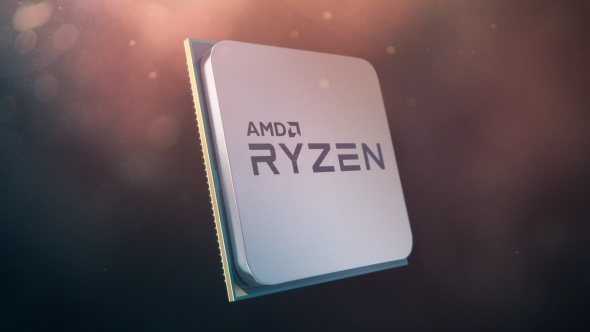 If you’ve just checked out our review of the latest AMD Ryzen 3 1200, then you’re likely eager to see what the slightly more expensive AMD Ryzen 1300X has to offer! This chip is priced at the bargain price of just £124.99, making it one of the most cost effective quad-core CPUs on the market today. For the gamer or home computer builder on a tighter budget, it’s certainly appealing, but how does it stack up in terms of performance?

Ryzen 5 certainly impressed with their fantastic gaming performance earlier this year. Of course, we can’t forget the Ryzen 7 series which delivered incredible 8-core multitasking performance and robust 4K gaming experiences. Obviously, the R3 series isn’t going to be as powerful as its big brothers. However, quad-core is still perfectly capable of day-to-day tasks and gaming, so we’re hopeful they’ll put up a strong fight, regardless of their affordable nature. 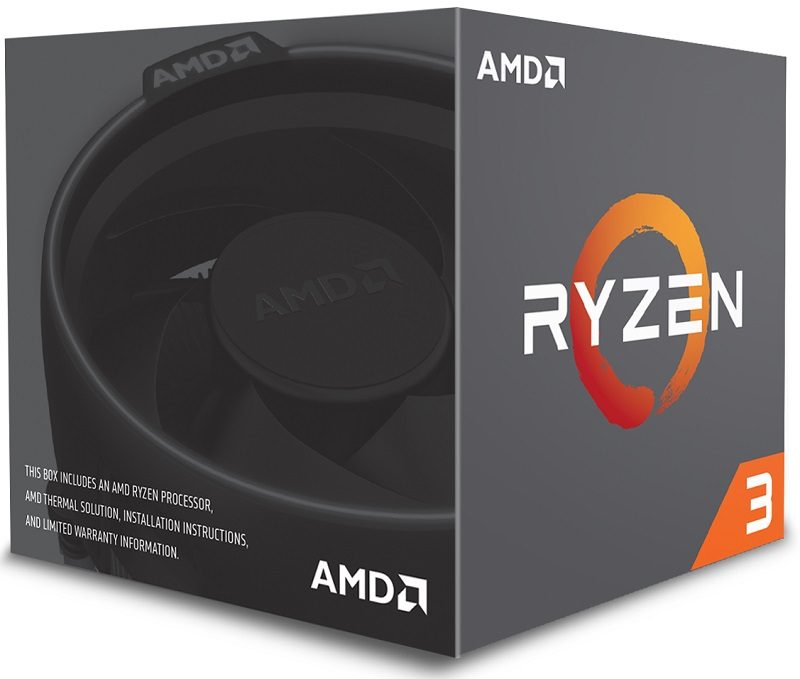 Now, some very interesting things are going on here at eTeknix right now. I’m currently re-testing all Ryzen chips, and even the new Intel chips we reviewed earlier this month. The test bench has a GTX 1080 Ti on it now, not the 980 Ti we had been using. Some software is gone, but we’ve added new tests like PCMark 10, more games, and we now test both 1080P and 4K performance. We also test pretty much everything at stock, then overclocked, to give a complete picture of what a consumer can expect from their new processors. Unfortunately, the Ryzen 7, and Ryzen 5 chips are still being tested, and will not be included in this review.

Graphics settings, BIOS version, Windows updates, DDR4 memory kits, graphics card, and more are all different. I must stress that the results in this review are in no way comparable to our previous reviews. We’ll add a link below to the re-tests once we have the full suite of reviews live!