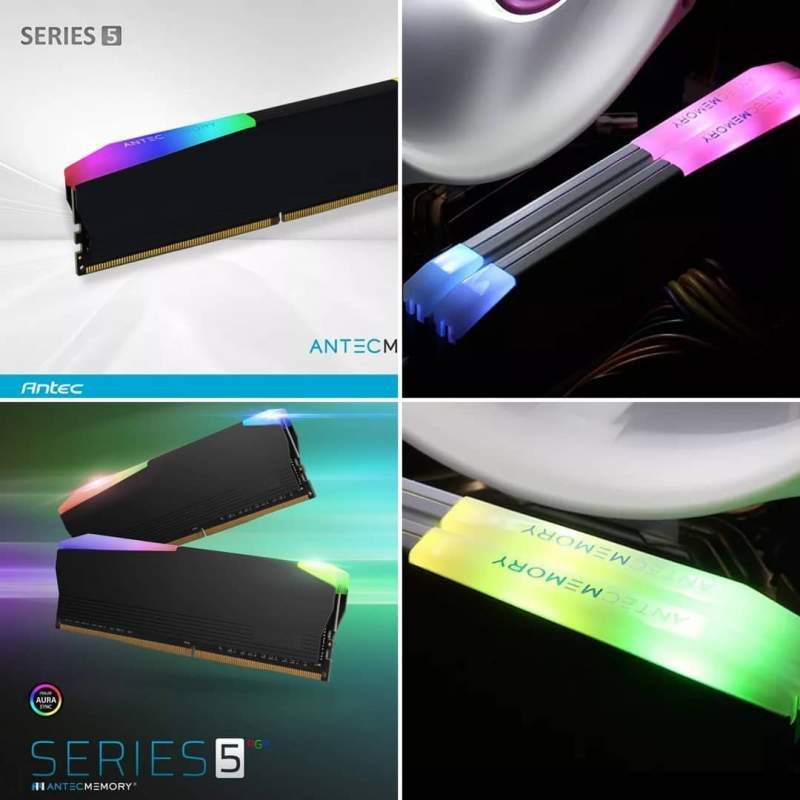 Antec has announced that they will be offering memory products soon. Specifically, they are launching their Series5 DDR4 memory kits.

These are equipped with RGB LEDs and are completely wireless, pulling power directly from the DIMM slot. The design shows a very plain-looking black heatspreader with RGB LEDs peaking out at the top corners. This module also appears to be taller than standard height modules.

When Is This Going to Be Available?

According to Antec, this memory module is launching in Europe around mid-August. Furthermore, they are also preparing a non-RGB LED module version for those who prefer it plain. 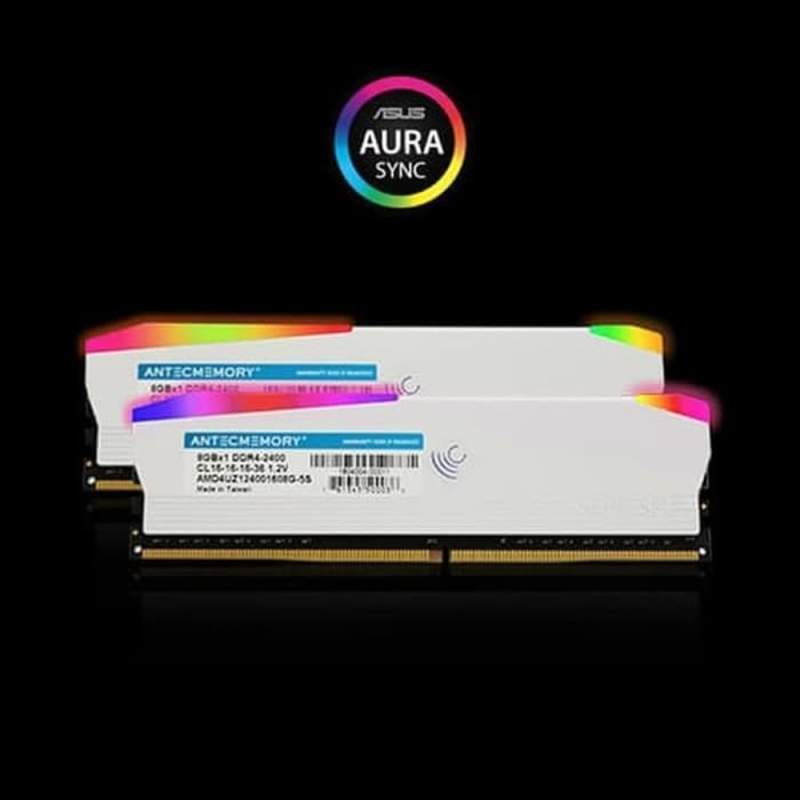 Oddly enough, a white version of these modules appear to be available already in South East Asia. Indonesian online store Bukalapak even lists several of them in stock. All the modules listed there show 2400MHz DDR4 speed, in either 4GB or 8GB sticks. 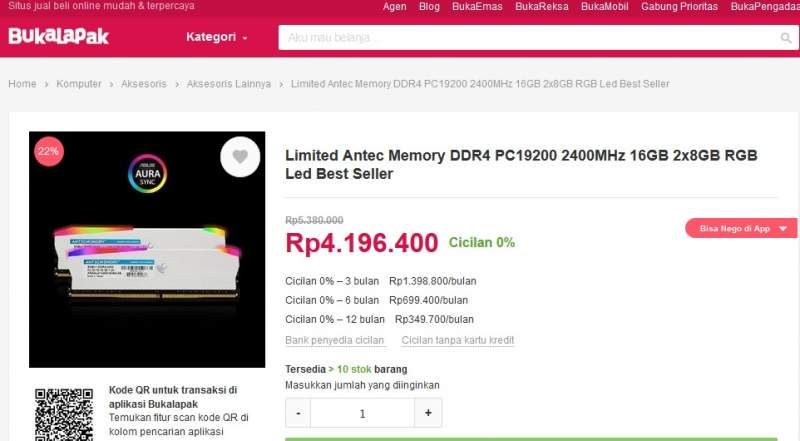