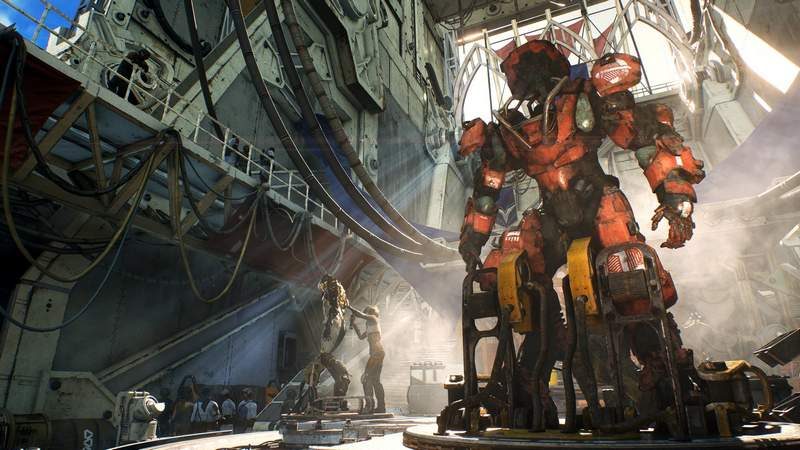 BioWare‘s most anticipated open-world game ‘Anthem’ is due to launch next month. Before that, users will have the chance to try out an open demo to familiarize themselves with the controls. In addition, BioWare has also finally revealed the official PC specifications two weeks ago. Recommending at least a GTX 1060 or an AMD RX 480 for a smooth experience.

What about console players? Well, there is finally some clarity on how the game will perform on consoles. Lead producer Michael Gamble responded on Twitter to the question of framerates at 1080p. Which, is actually bad news for those hoping for 60fps on the PlayStation 4 Pro or Xbox One X.

No, we’ve prioritized visuals. We can look at prioritizing frame rate maybe as future thing https://t.co/WcLqgeAFb9

“No” says Gamble, stating that BioWare is instead prioritizing visuals rather than hitting that magical 60fps experience. Even on the powerful Xbox One X and PlayStation 4 Pro.

When Can I Start Playing Anthem?

While the launch is not until February, thankfully, the demos will be available to everyone. BioWare has rescinded their initial “VIP Demo” idea. Which would have limited the demo to only those who pre-order or have Origin Access Premiere subscription.

Although those who pre-order the game have the advantage of getting the preview build early. For these users, they can get the demo as early as January 25th. Everyone else will have to wait until February 1st. The actual full game launch is on February 22nd.