DICE‘s Battlefield V is the first AAA title to get full RTX ray-tracing support, but they will apparently get even more. According to DSOGaming, GeForce RTX capable video cards will soon be able to run the game with DLSS as well. DLSS stands for Deep Learning Supersampling and it offers a supposed superior anti-aliasing technique over traditional methods.

According to NVIDIA, DLSS “leverages a deep neural network to extract multidimensional features of the rendered scene and intelligently combine details from multiple frames to construct a high-quality final image.”

It requires fewer input samples in comparison to temporal anti-aliasing (TAA). So it is much more efficient and resource-friendly. While able to handle more complex scene elements and transparencies.

This feature is available in Final Fantasy XV via the GeForce 417.35 drivers, and is also supported in games like Hitman 2 and Shadow of the Tomb Raider. 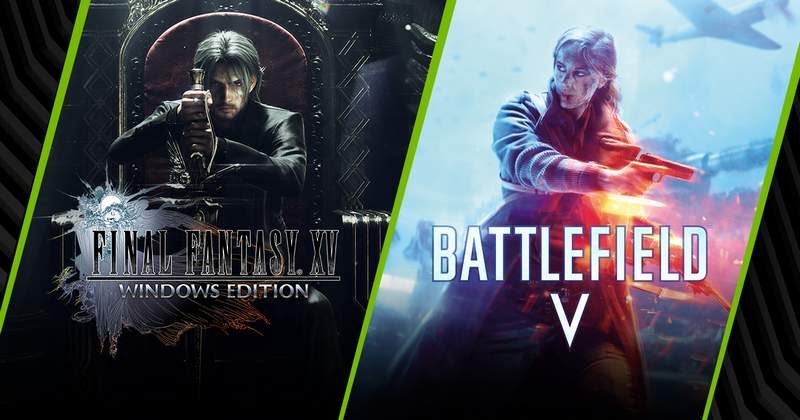 What Kind of Performance Hit Can Users Expect?

DSOGaming claims that their information comes directly from an NVIDIA slide they received. With it also comes performance claims of 88fps average with an RTX 2060 when DLSS and RTX is on. Without RTX and just DLSS, it can apparently reach an average of 90fps. Although they did not disclose the resolution, this is most likely 1080p.