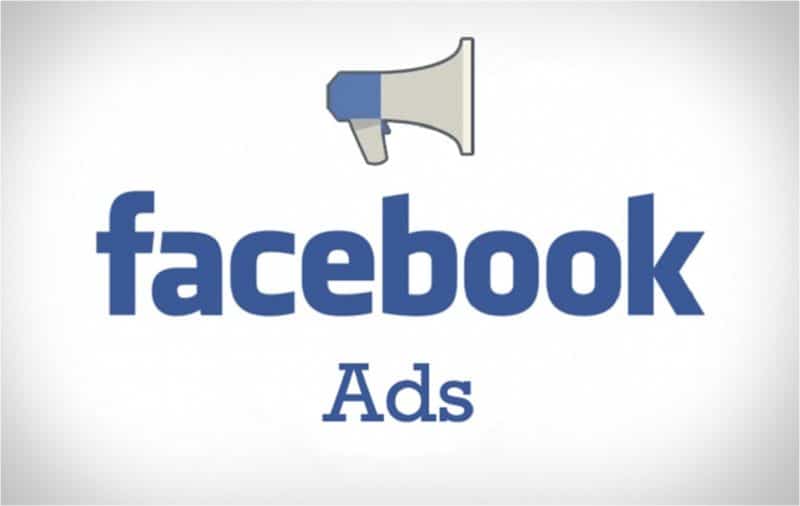 With over a billion user accounts, Facebook’s potential in advert revenue is extraordinary. Following a lot of recent criticism, the social media giant has been in need of a good news story. Fortunately with quarterly advert profits up by 49%, they might just have it. Let’s not forget, however, that part of the recent negative criticism is exactly due to adverts.

As part of the quarterly figures report, Facebook has announced a massive spike in advert revenue profits over the last quarter. The increase has seen the company achieve $10b in revenue, directly from advertising, for the first time in its history. While this should all be positive news, the announcement does ironically tie in one of the major criticisms of the company.

Only recently, Facebook was called to answer to the US Senate. Specifically in regards to 3rd parties attempting to influence or tamper with the 2016 US election. Such accusations have disturbingly proven to be true. That’s not to say that it’s only Facebook. A highly-popular far-right Twitter account has just been directly linked to the Russian government. It is curious, however, just how deep this rabbit hole could go. 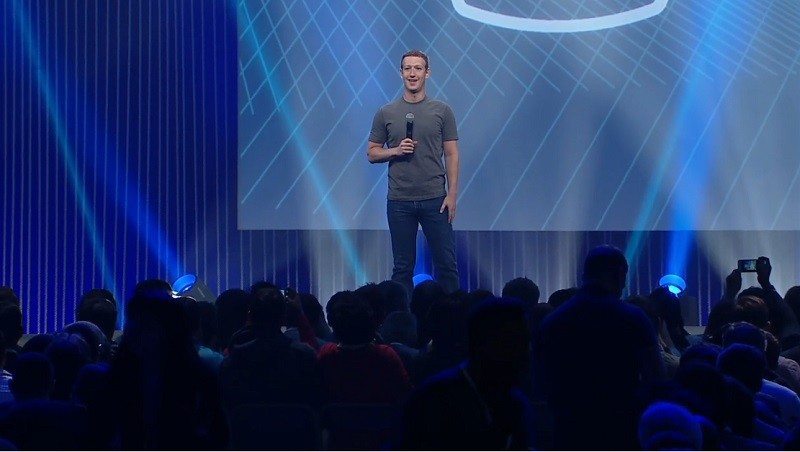 Mark Zuckerberg on the announcement

Following the announcement of the profits, Facebook CEO Mark Zuckerberg has said: “Our community continues to grow and our business is doing well, but none of that matters if our services are used in ways that don’t bring people closer together. We’re serious about preventing abuse on our platforms. We’re investing so much in security that it will impact our profitability. Protecting our community is more important than maximizing our profits.”

These are clearly serious problems. Particularly electorial tampering. It does, however, highlight just what an impact the sites have on modern day life. Changes will be necessary for the future. Unless these companies want more trips to the US Senate. A not entirely pleasant experience I’m sure.

What do you think? Should Facebook scrutinise their advertising sources? Are they the innocent victim? – Let us know in the comments!