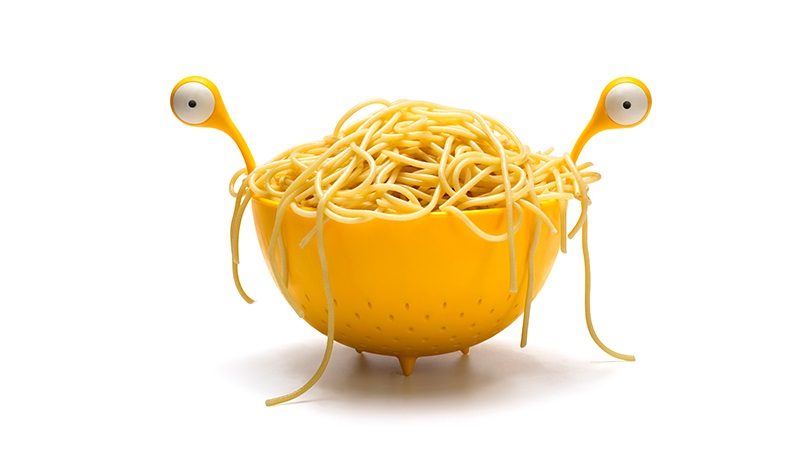 The Flying Spaghetti Monster has a very strange history. In more recent times, the phrase is most largely associated with Athiest’s endeavouring to find a metaphor for the belief in a God. There is actually a story behind the expression and in addition, is much more interesting than you might think.

The origins of the phrase can be traced to Bobby Henderson. In 2005 he wrote an open letter to the Kansas State board of education for their insistence on the teaching of creationism. In brief, his argument was that if he had to treat creationism as a serious subject, then he should, in addition, be allowed to teach the existence of a Flying Spaghetti Monster as an equally serious subject.

While we at eTeknix prefer to steer clear of religion argument, we at least endeavour to teach you something. The only ‘monsters’ we like to deal with are monster builds or Monster Hunter World. In this case, however, we’ll make an exception.

Having a meme over for dinner!

The Spaghetti Monster is literally, a pasta strainer. It has been brought to life by the Otoco company who in addition, seem to revel in producing novelty kitchen goods.

This is their description of the product in their own words:

Don’t let his pretty eyes fool you,
this spaghetti monster is a straining master.
And if you’re planning a spaghetti dish, this noodly master will grant your wish!

For sale at a very reasonable $18, I can see this being very popular as a ‘stocking filler’ gift for Christmas and in addition, for general fans of random hilarity. To be honest, sat here right now I’m struggling to not buy it. It just looks so awesome!  Almost as awesome as the new game in development by the team at Witcher 3 which in addition, we have recently checked out.

You can check out and buy your very own Flying Spaghetti Monster Colander by visiting the link here.

What do you think? Do you want a Flying Spaghetti Monster of your own? – Let us know in the comments! 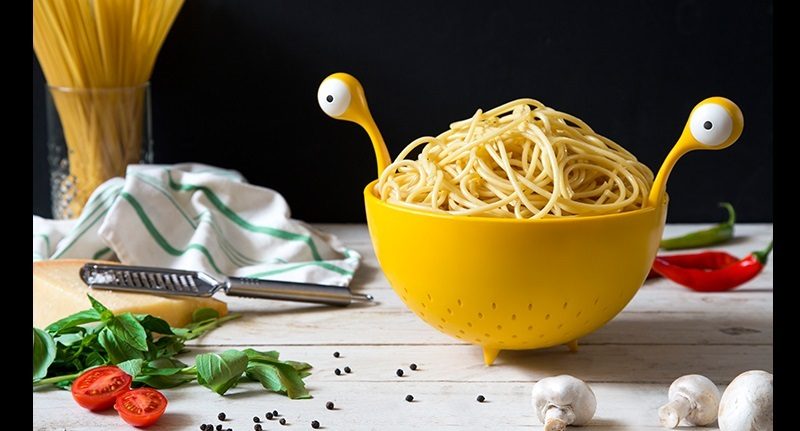