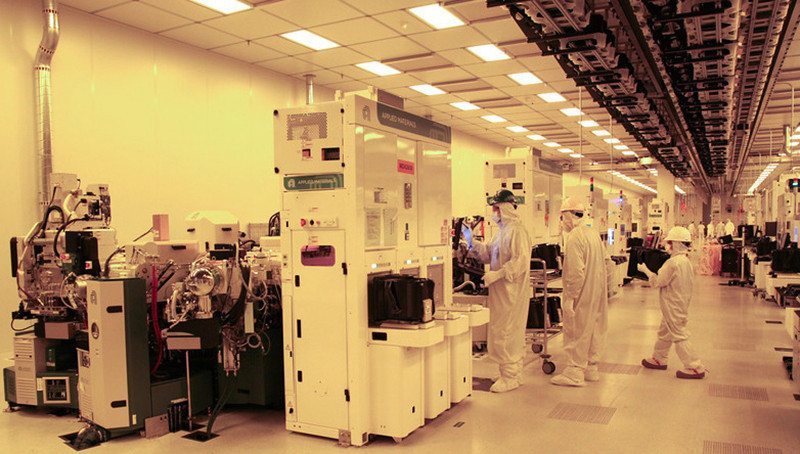 GlobalFoundries Will Divert Resources to 14nm and 12nm

As of the few remaining silicon foundries, GlobalFoundries plays an important role in the industry. After spinning off from AMD, the chip maker has diversified. Despite lagging behind earlier in the decade, the company has managed to come back. Despite recent progress, it looks like the firm is taking a new approach.  After announcing solid plans for the move to 7nm, the company is now shelving any transition to 7nm for now.

Back in 2016, GlobalFoundries decided to move from 14nm straight to 7nm. By skipping 10nm, the plan was to save on new equipment. Instead, the money would be better spent on more R&D. With a strategic partnership with IBM and Samsung, 7nm seemed attainable. On the cusp of 7nm next year, it appears that the focus has shifted. Instead, the company will put more resources into refining 14nm and 12nm instead. This may leave some customers hoping for 7nm like AMD in a lurch.

Worries Over Affordability of 7nm Key to Change

There appear to be two reasons for the killing of 7nm for now. For one, 7nm will likely require the use of EUV. EUV or Extreme Ultraviolet Lithography is necessary for smaller node sizes. However, there is still as a struggle for EUV tech to hit production capacity and costs are high. The concern is that given the high cost, customers will have to pay a premium for the new process. This is in contrast to past nodes which actually cost the customer less overall. The other possible concern is that an early transition to 7nm will not leave enough capacity to meet 12nm and 14nm demands. With fewer fabs than competitors, the company has to be careful when taking fabs offline for upgrades.

With even Intel struggling at this point, a smaller player like GlobalFoundries is yet another victim of silicon. Unfortunately, it looks like the detailed plans for 7nm will have to wait. For now, it is unclear what will happen to the investments already made to build new fabs. For now, the company will focus on diversifying 14nm and 12nm and offering more specialised processes to meet more customized client needs. It looks like only TSMC and Samsung will be the ones on 7nm until Intel catches up.