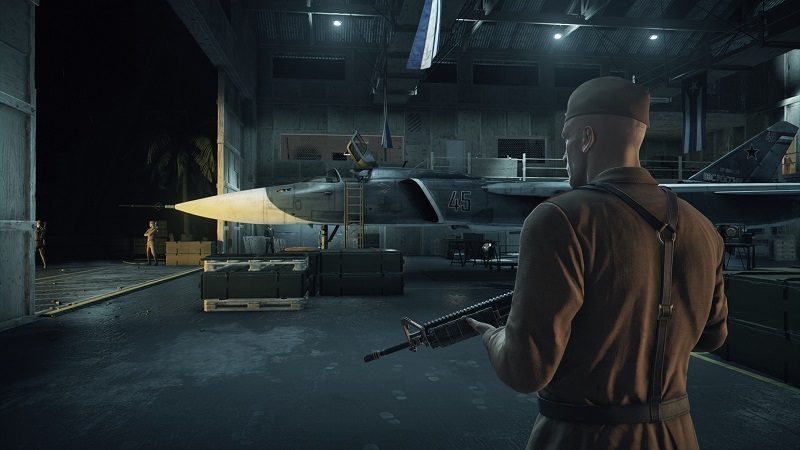 The Hitman franchised gained notoriety for its tense stealth mechanics and non-linear open-world environments. Iconic titles like Hitman: Blood Money helped to popularise the stealth genre and showcase the benefits of sneaking past enemies instead of using brute force. Agent 47’s clinical skills and distinctive appearance made him an endearing character despite some of the gruesome tasks which he was assigned to. Prior to the release of the latest Hitman game, Square Enix made a last minute decision to adopt the episodic business model. This caused a great deal of uncertainty from stealth aficionados who strongly believed this unusual move would impact on the game’s immersion. Thankfully, this doesn’t appear to be the case and the first episode received high praise from consumers and professional media outlets. Recently, the second episode was just released and we’ve decided to revisit the exploits of Agent 47 and compile a graphics performance analysis.

Of course, Hitman is a very interesting game from a technical perspective because it supports the latest DirectX 12 API. Theoretically, this allows for enhanced optimisation on various hardware tiers, reduced CPU overheads and introduces a number of stunning visual effects. On another note, AMD hardware has fared extremely well using the DirectX 12 render and reported clear gains compared to NVIDIA in supported titles like Ashes of the Singularity. Unfortunately, there has been some teething problems with DirectX 12 and developers haven’t really given this innovative API the attention it deserves. The most pertinent example is Hitman which refused to load after the episode 2 became available to consumers. Frustratingly, this prevented me from running the DirectX 12 benchmarks at an earlier date and even now, the integrated benchmarking tool is extremely buggy. Putting these bugs aside, I’m interested to see how each GPU fares and if the current trend of strong AMD performance in DirectX 12 shows no signs of slowing down.