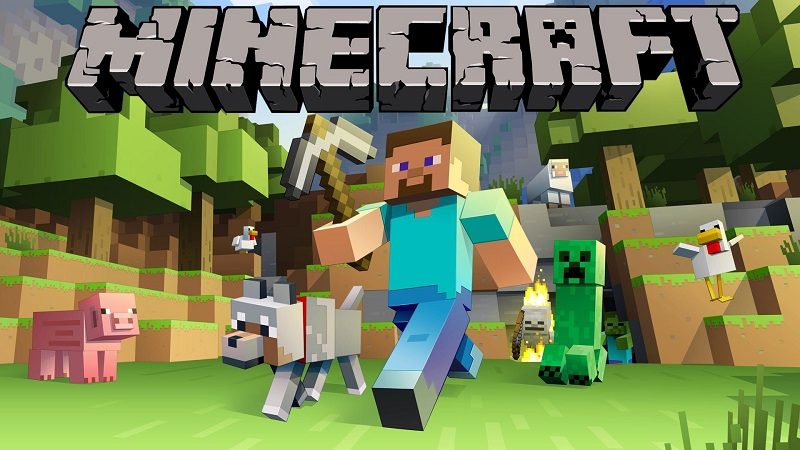 Earlier this week a major obstacle in terms of cross-platform gaming was overcome. Sony, who have been largely against working with PC and Xbox, finally decided to allow Fortnite to be crossplay. The decision came after much pressure was put on them by fans and, ironically, just weeks after Sony declared that they didn’t want to do it because they were ‘the best gaming platform’.

Well, Fortnite is now officially crossplay. About time too right?! – Well, it seems that the move has prompted a lot of speculation as to exactly how ‘friendly’ this is going to make Sony moving forward.

One such overture has seen, in a report via WindowsCentral, Microsoft has openly offered Sony the opportunity to make Minecraft cross-platform.

While this might not sound too impressive in itself, remember, Microsoft owns Minecraft. Having purchased it around 4-5 years year, offering Sony the chance to make it cross-platform compatible is quite a gesture. Particularly given just how popular the game is! 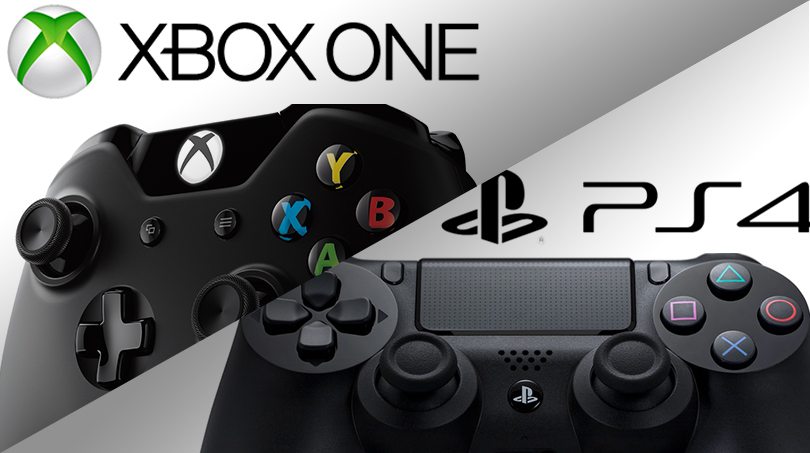 It’s a good question. One that doesn’t just solely apply to Minecraft either. With Sony finally allowing Fortnite, it has opened the doors to speculation as to whether we could expect to see even more games get this treatment in the future. In fairness to Sony, cross-platform play isn’t necessarily an easy or trouble-free thing. Additionally, you can understand Sony not wanting to necessarily draw direct comparisons to their competitions in online game modes.

That being said though, the door is open, albeit just slightly ajar. 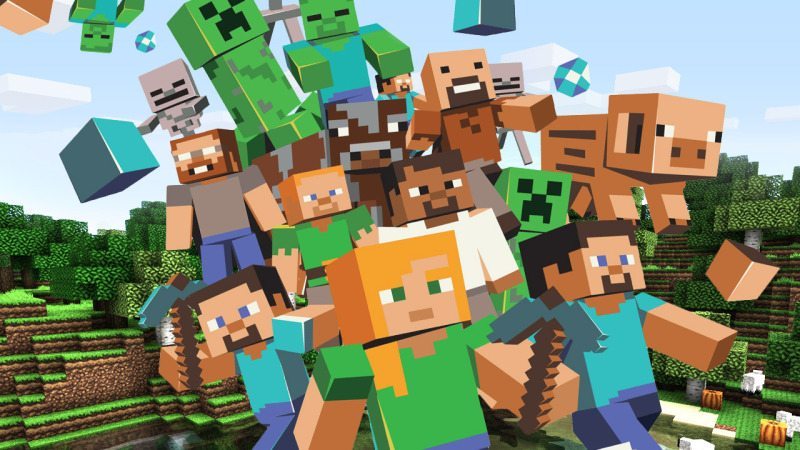