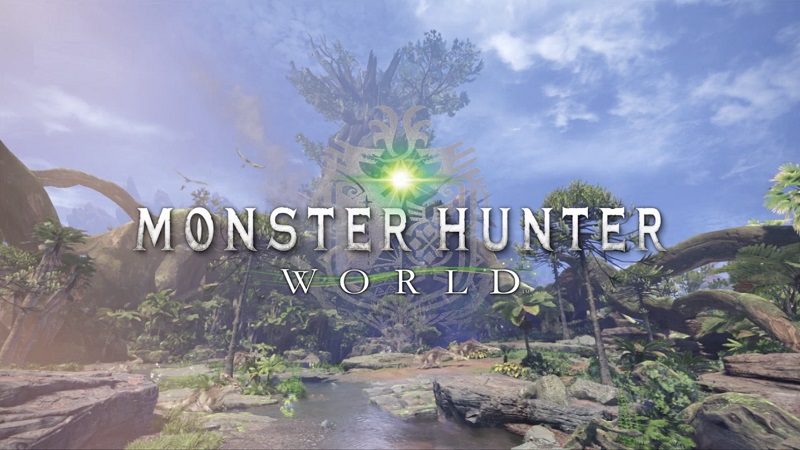 It’s been widely reported just how successful Monster Hunter World‘s release on PC has been. It’s broken numerous sales records for Steam and overall is looking to likely be their best selling release of the year. That does, however, mean to say that the release has been faultless. For example, on launch, there was quite a significant connection issue problem. That has now, fortunately, been fixed with a patch.

In terms of sales though, in a report via PCGamesN, not only is the game a massive commercial success, but it’s also Capcom’s best selling game, ever!

When totting up the console sales (which released earlier in the year) with the PC sales, Monster Hunter World has now topped over 10 million sales. The PC version along recently just added 2 million to that figure. Remember, this game hasn’t even been out for a month yet! In terms of sales, therefore, this is a huge success.

That doesn’t, however, mean to say that the game has been a colossal success in every regard.

Around last week we reported how modder Kaldiaen had found that the game utilises the CPU power in a very extraordinary way. I won’t repeat the details, but you can check out our article on it here. In a new report via DSOGaming though, he has now said that due to the weird way in which threads are used for data, he has officially given up attempting to make any extensive mods for the game. Put simply, it’s going to be far too difficult to get them to work at an acceptable level.

That doesn’t mean that we won’t see mods. It does, however, seem that they are going to be limited. Well, at least until someone can figure out a way to get them to work. 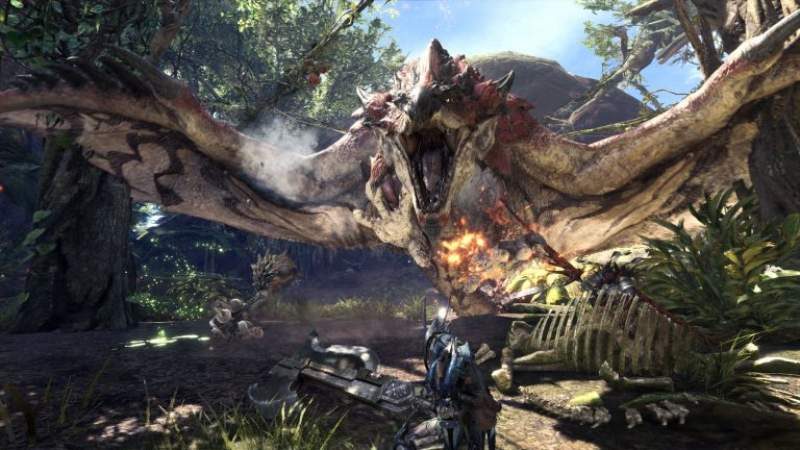