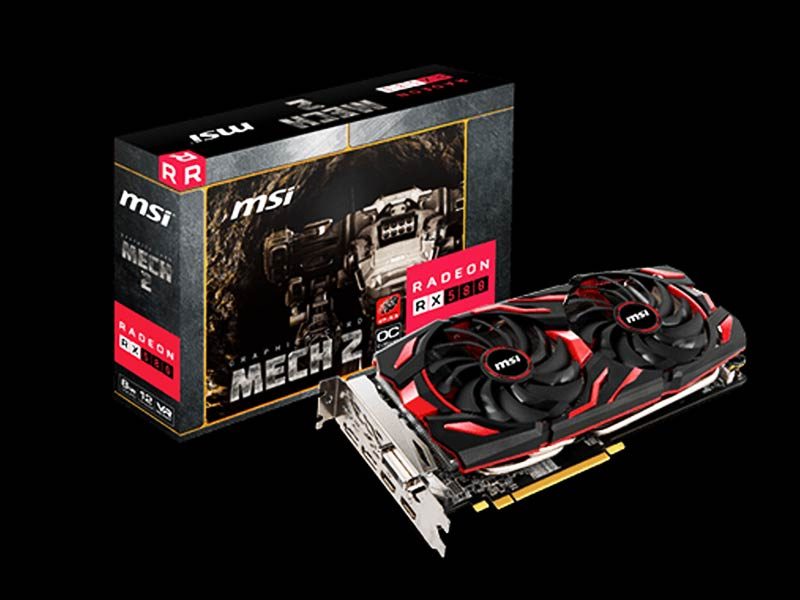 MSI is officially announcing their AMD Radeon-specific GPU line under the new “MECH” series brand. Most likely due to the (now defunct) GeForce Partner Program which required manufacturers to separate other video cards with that of GeForce branding. It is not like companies can just pivot back again even after NVIDIA turned tail and withdrew their GPP efforts. So companies like MSI have no choice but to go full steam ahead with the launch of the new brands they have been preparing. Even ASUS has already went ahead and released their  AREZ brand and ASRock has their new Phantom brand as well.

Since it basically is just a needless branding change which NVIDIA tried to bully manufacturers into adopting, expect the MECH series to feature the same component and cooling technologies as MSI’s regular Gaming X  series. That means Military Class IV components and the use of TORX Fan 2.0.  These TORX fans work extremely well on the regular Gaming X series, generating up to 22% more air pressure while being quiet. Underneath this active cooling is the SuperSU copper heatpipe design. Which has a massive nickel-plated copper base plate connected to 6mm thick heatpipes. 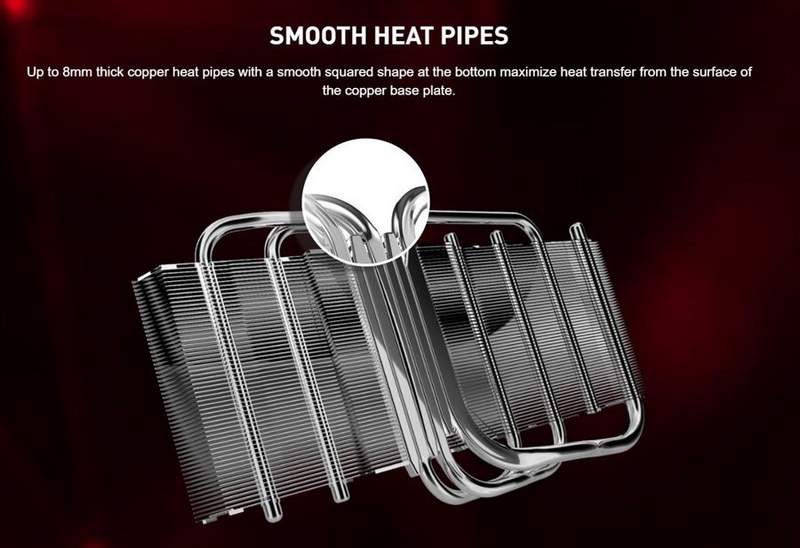 Furthermore, the MECH series will be compatible with MSI’s Gaming App. The software allows gamers to monitor temperatures as well as set overclocking profiles and modes for their GPU. It also has a host of other features such as EyeRest and DragonEye, as well as provide LED controls for the card.

When Are These Going to Be Available?

According to MSI, the new MECH series will debut around the end of July. So far, they have only announced the MECH 2 RX 580 and RX 570.