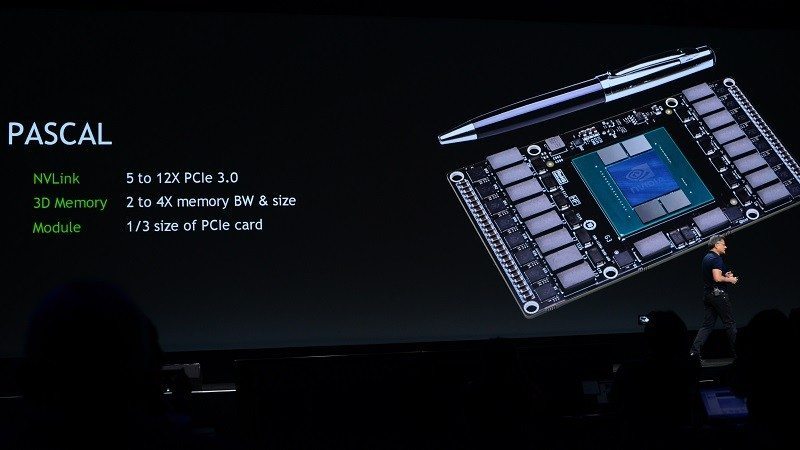 NVIDIA’s new Pascal GPU micro-architecture – billed as 10x faster than the previous Maxwell iteration, and set for release in retail graphics cards later this year – is rumoured to be having problems when dealing with Asynchronous Compute code in video games.

“This means that Pascal cards will be highly dependent on driver optimizations and games developers kindness,” Bits and Chips adds. “So, GamesWorks optimizations will play a fundamental role in company strategy. Is it for this reason that NVIDIA has made publicly available some GamesWorks codes?”

This report has not been independently verified, but if it is true, it could spell bad news for NVIDIA, especially since, despite fears to the contrary, its Maxwell architecture was capable of processing Async Compute, and AMD’s Radeon graphics cards currently leading all DirectX 12 benchmarks

We shouldn’t have to wait too long before we find out, though, with WCCFTech reporting that NVIDIA’s flagship Pascal graphics card, the “GTX 1080”, will be unveiled at GTC 2016, which takes place in Silicon Valley, California, from 4th-7th April.