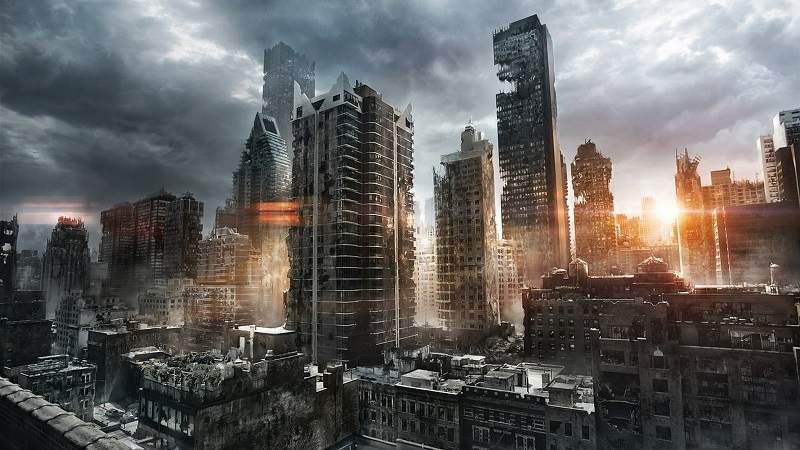 Fallout 4 was a very impressive game, all things considered. Even though a seemingly endless number of settlements needed your help throughout the game, the side quests and the main storyline were quite satisfying to go through. It’s been three years since the original release of Fallout 4, and Fallout 76 is just around the corner. That being said, Fallout 4 is a relatively mod-friendly game, which means that the modding community is still working on ways to expand its world and story. A great example of this is Fallout New York – an unofficial Fallout 4 expansion. This project represents the hard work of ‘RoseRosenberg,’ and it aims to deliver a darker, more survival-oriented gameplay.

Is this mod playable right now? 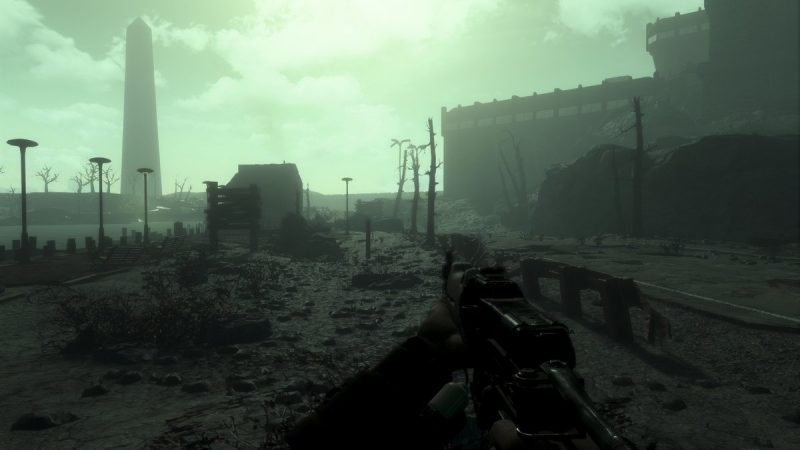 In its current state, not really. Fallout New York doesn’t yet have any quests, navmesh, or roads, but it does have potential. Apparently, the modder wants to create a Metro-like atmosphere with some snow and a generally darker setting. This means that we might see more survival elements added to the game. At the time of writing, you can download the September version of Fallout New York right here. Even though the mod doesn’t offer much right now, it can give you a glimpse of what it will become. It’s definitely not easy to create new sections of an AAA game from scratch, and it will definitely take some time to complete this project.

However, the end result might surprise everyone when it finally comes out.