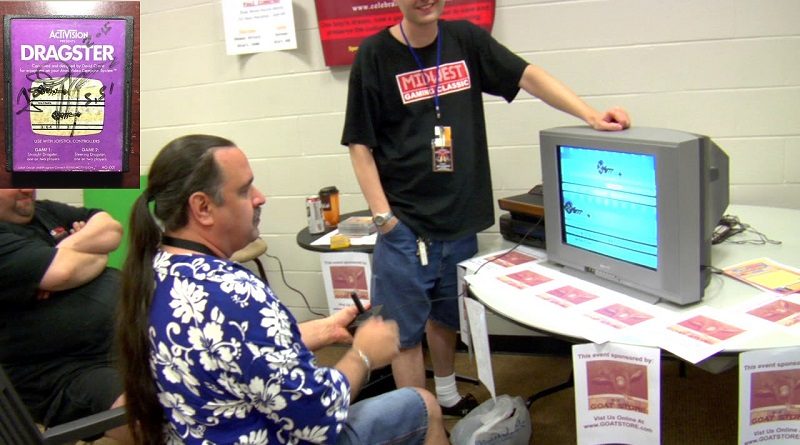 Despite having his world record taken from him, Todd Rogers still appears to be a popular figure. Particularly since ‘taken’ is not quite accurate. His record was removed amid allegations of cheating which also saw all his other so-called records removed.

That hasn’t, however, stopped a signed copy of his infamous record game ‘Dragster’ selling on eBay for $830.00.

Atari dragster is a game in which by utilisation of clutch and gear changes, players attempt to complete the race as quickly as possible. Having set a record 35 years ago with a time of 5.51, there have been many in recent years who questioned the validity of not just this, but basically all of his supposed records. Many of which were ridiculously higher than their 2nd place counterpart. It also turned out that he was allowed at Twin Galaxies to enter his own records without scrutiny.

Being a major figure at Twin Galaxies, when they opened records to public contention in 2015, his was one of the first to be appealed again. 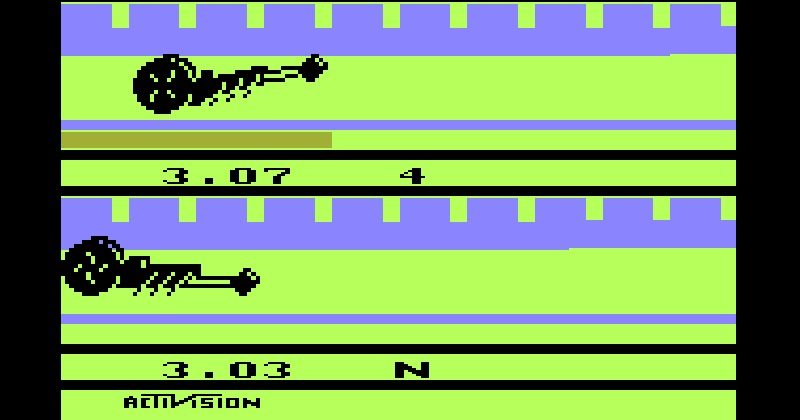 Following a very detailed amount of evidence submitted, his record was dismissed as being impossible. You can read more about that here. Subsequently, however, he has seen all of his records removed from the website. As he was such a prominent figure within the record community, his reputation is in a very poor state.

Despite all this, however, in a report via Polygon, a signed copy of the ‘Dragster’ game recently appeared on eBay. Selling for $830.00 it would appear that despite his standing being in poor order, people at least wanted a piece of history from this.

Other figures in question

Hot on the heels of Todd Rogers, Billy Mitchell, called by many the ‘poster boy’ of Twin Galaxies, has also fallen into controversy. This has subsequently seen one of his Donkey Kong records removed from Twin Galaxies, however, on a Donkey Kong score forum, all of his scores have been removed amid allegation of cheating using MAME recordings.

With the reputation of Todd Rogers, Billy Mitchell and Twin Galaxies all at a low point, one wonders what will come next.

What do you think? Surprised this sold for as much as it did? Would you have bought it? Whats going to be revealed next? – Let us know in the comments! 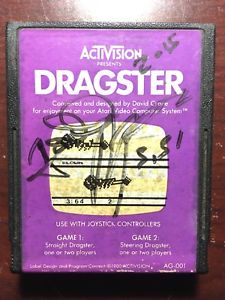