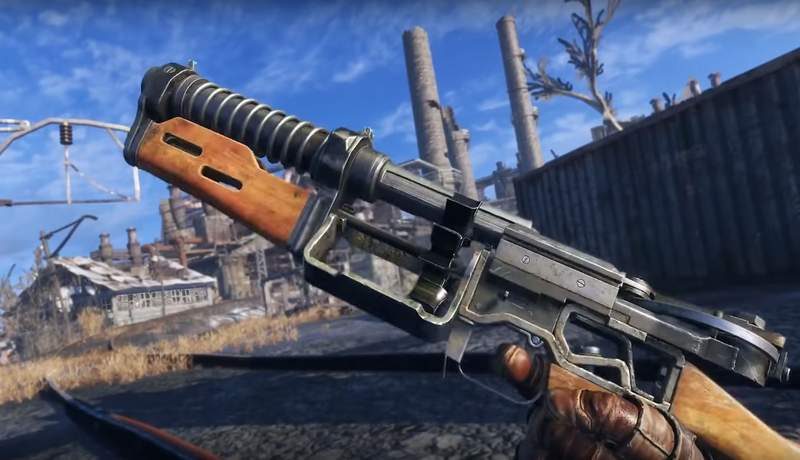 4A Games has released a new weapons trailer for the upcoming Metro Exodus, the third entry in the video game adaptation of the popular post-apocalyptic novel. This time around, users will be able to have access to a wealth of customization options.

The trailer introduces several classes of weaponry as well as what can be done to modify them. Users will be able to take regular weapons and tailor them to what you are hunting in the wild. Or as the case often is, for what is out there hunting you in the wild. The trailer also shows off how versatile handguns can be in Metro Exodus, as well as how useful a shotgun can be given the situation. 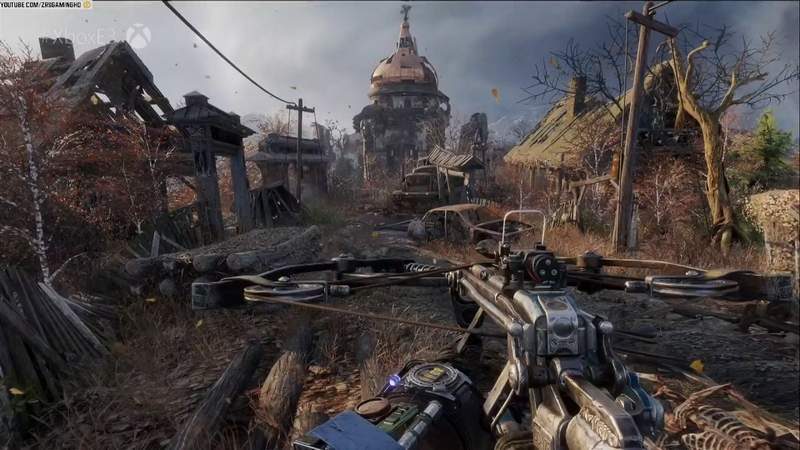 Aside from guns, players will also have access to the Hellsing Crossbow which comes in handy for stealthy attacks. If you are the type of player who wants his or her presence known, then there are always trusty rifles in reach. Whether for upclose spray and pray, or for long distance sniping.

See these weapons in action for yourself in the trailer below:

When is Metro Exodus Coming Out?

Metro Exodus’ release date is on schedule for February 15th, 2019 for PC, PlayStation 4 and Xbox One.

There is a Spartan Collector’s Edition available which starts at $149 USD and the rarer Artyom Edition which can only be had via special promotional events.