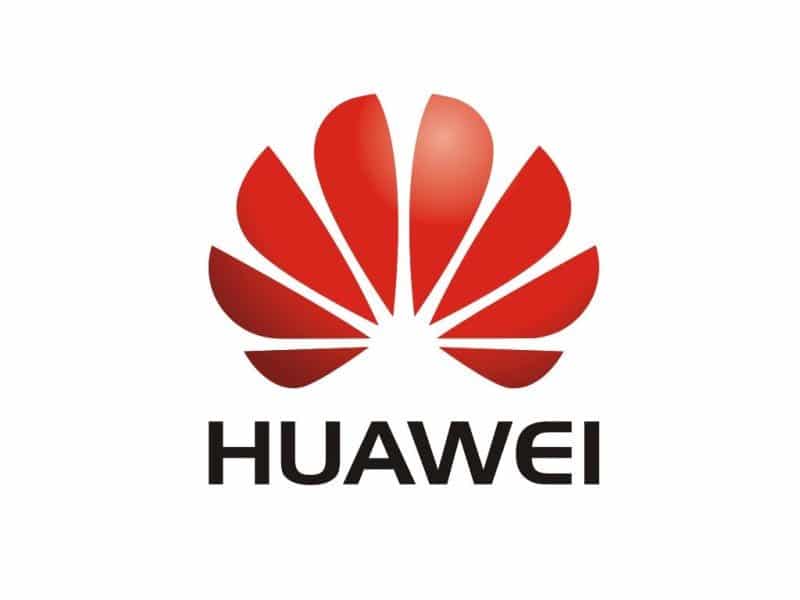 The last 6 months has proven to be a very difficult period for Chinese communications giant Huawei. Specifically, because many concerns have been raised internationally over the security of their service and products. The concerns are, in their bluntest terms, that the manufacturer may be using some potentially state-sponsored back door to allow networks or products to effectively be highjacked or monitored. Clearly, quite a concern.

It is a concern that has already seen a number of countries ban the company from any involvement in the 5G network. Given that Huawei provides much of the technology for the UK broadband network, however, it is a matter that is proving to be of some difficulty. Specifically as to whether the UK government will allow their technology to continue to be used in the future. We should note that BT has already committed to removing Huawei products from the current 4G network.

In a report via SkyNews, however, the UK government is expected to give its formal answer over a potential nationwide ban of Huawei technology by no later than March. Huawei will clearly be paying this decision with a lot of attention. That is, of course, assuming that they don’t already know. Wouldn’t that be ironic?

What Will The Decision Be?

The matter is still currently under review within the UK. As such, specific details as to which way they may be leaning are, at present, unclear. It has, however, already been indicated that while a decision will be announced, specifics of how they reached it may not.

This isn’t a ‘cloak and dagger’ decision. If the commission has found any potential flaws in the system, they are clearly not going to publicise them. What do I think? I suspect that Huawei will be banned. We’ve already seen a number of other countries come to this conclusion. A conclusion that clearly must’ve been founded on at least potential security flaws and as such I’d be very surprised if the UK decided to ‘buck’ the trend.

It will be interesting to see how this turns out! We will, of course, keep you posted!

What do you think? What decision do you think they will make? Does Huawei pose a legitimate security risk? What would you do? – Let us know what you think in the comments!