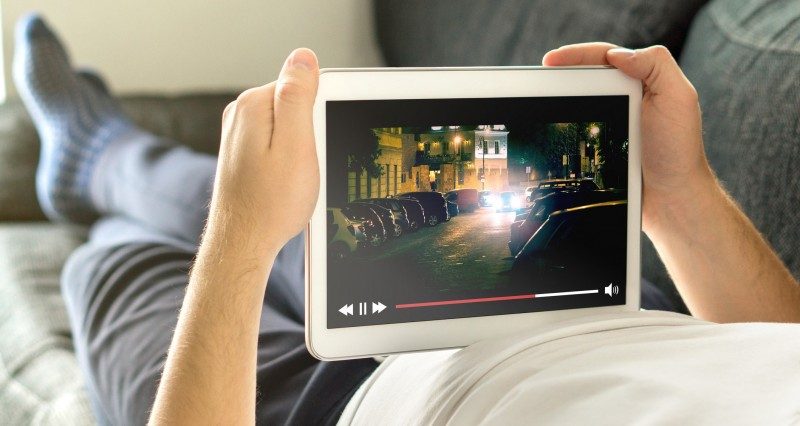 Going After Netflix and Amazon Prime

After US retail giant Walmart announced partnership with Microsoft to migrate their websites to Azure Cloud services, many are wondering whether this is just the beginning of something more.

According to The Information (via Variety), Walmart is actually also planning to expand their digital entertainment offerings soon. Namely, launching their own streaming video on-demand (VOD) service to rival Netflix and Amazon Prime. Partnership with Microsoft with their servers and AI technology can certainly make this happen.

How Much is This Service Going to Cost? 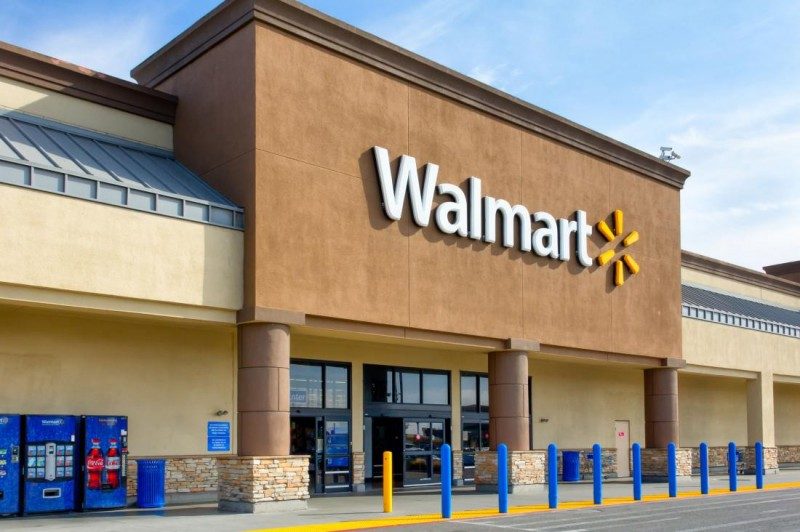 Citing anonymous sources, the report alleges that Walmart is aiming for a lower $8 USD monthly subscription price point. Furthermore, they are also mulling over a free ad-supported model. In comparison, Netflix’ current standard subscription is $10.99 USD, and is likely to increase before the end of the year.

The lower price point and the free service is intentional as it will undercut Netflix by a significant margin. This is standard Walmart modus operandi as they have been undercutting retail stores for years. So it is only natural that they will try this move in this realm as well. The only question is, where is Walmart going to get the video content?

Considering Disney (with Star Wars, Fox and Marvel properties), and the DC Universe are also launching their standalone VOD services in 2019, the video-on-demand landscape is going to be very crowded in the near future.