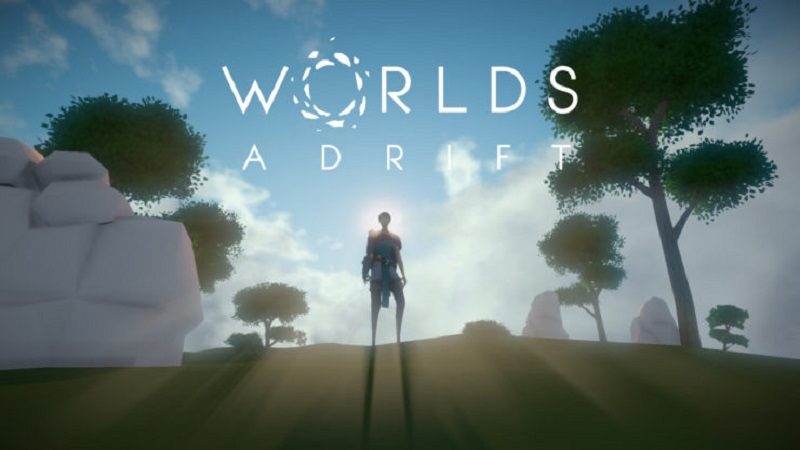 A new MMO is on the horizon.

MMORPGs as we know them have gotten a bit stale over the last few years. Sure, there’s a new WoW expansion coming up, but a truly innovative MMO has yet to surface. Worlds Adrift aims to change this by introducing fresh gameplay mechanics and a mysterious new world. The world in question is comprised of numerous small islands that are just waiting to be explored. Since the islands are up in the sky, the player needs to build his own skyship in order to be able to explore them. The skyships can also engage in PvP combat from what we gather, and since each ship is completely customizable, fighting should be quite fun.

Is this game available right now?

Yes, it is, but only via Steam Early Access. There are plenty of things to improve, so we should probably give the developers some time to address them. So far, it’s clear that Worlds Adrift is in need of some polish, but we can definitely see some promise here. Developed by Bossa Studios, the title relies on SpatialOS technology, which links together multiple game engines and servers. The CEO and co-founder of Bossa Studios, Henrique Olifiers, had a few words to say about this new MMO:

“We couldn’t have envisioned the sheer level of contribution we would receive from our inspiring community – whether it was feedback via the forums, designs from the Island Creator tool, or simply how deeply they interacted with the world. At times, this completely shifted our production’s scope, and as a result, helped us truly hone Worlds Adrift’s vision.”

Will you give Worlds Adrift a try on Steam Early Access?