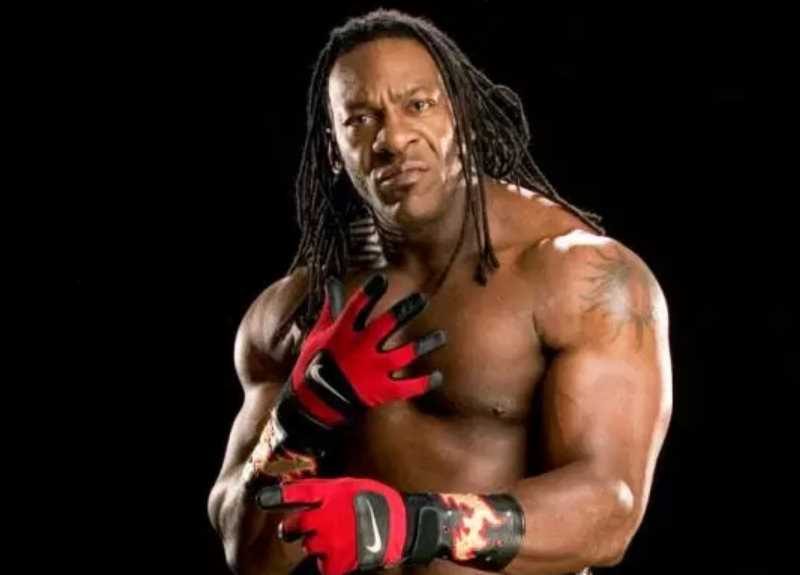 It has been a long time since I paid any active interest in wrestling. How long? Well, lets put it this way. Characters such as Hulk Hogan, Jake the Snake Roberts, Macho Man Randy Savage and Big Boss Man were some of the biggest headliners. You will notice that most of these were from the (then) WWF. I was, however, a little familiar with WWC and certainly knew of their 5-time Champion Booker T.

In a report via PCGamesN, however, he has become the latest celebrity to launch legal action against a games developer. Rather than accusing Fortnite of ripping off any dance, however, he is suing Activision for what he feels is an unauthorised use of his ‘alter ego’.

The legal case seems to surround the usage of the Call of Duty: Black Ops 4 character “Prophet”. Booker T alleges that this is a direct use of ‘likeness’ from his own ‘Gi Bro’ character. While this isn’t the characters first appearance in the franchise, in BO3 he was more ‘robotic’ while in the latest game, he is more ‘human’. The suit specifically says that Activision “could have drawn him any way they wanted. But they chose to steal Booker T’s G.I. Bro.” 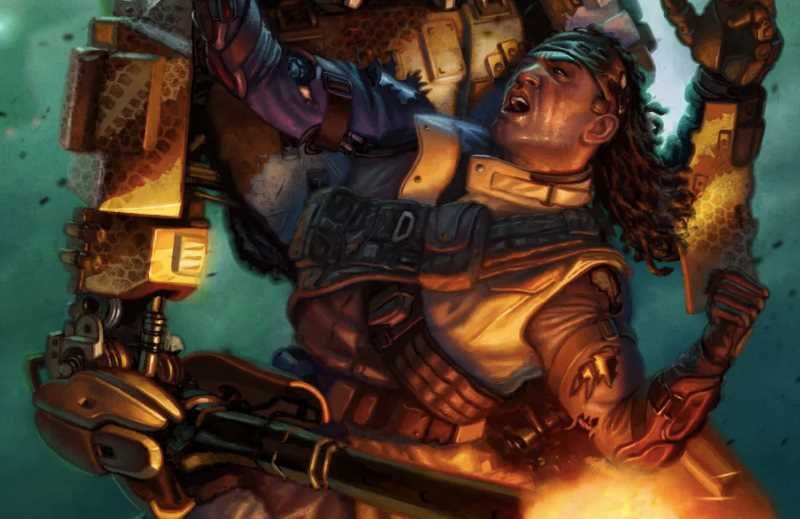 Short version, we have no idea what to think. Similar legal cases have been launched in the past. Most notably Lindsay Lohan suing Take-Two for what she felt was an authorised use of her image. In that case, however, the legal argument fell flat and if that sets any precedent, this one should too.

We will, however, eagerly look forward to any updates!