Yakuza Kiwami Heading to PC via Steam on February 19th 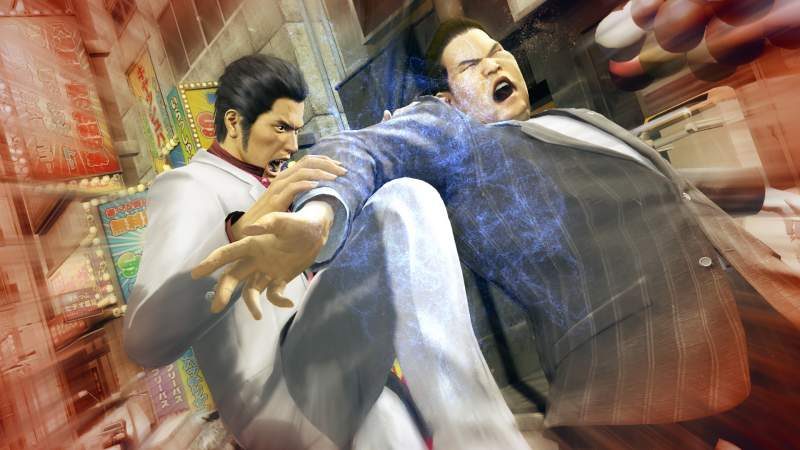 Another SEGA PlayStation to PC Port

SEGA is ready to launch yet another game from their beloved Yakuza franchise to PC. This time it is Yakuza Kiwami’s turn, following Yakuza 0‘s success. SEGA originally launched Yakuza Kiwami for the PlayStation on January 2016. The timing is perfect since Yakuza 0 is the prequel and Yakuza Kiwami is a remake of the first game.

To celebrate the announcement, SEGA has released a new PC trailer showing off what the game looks like on a more powerful platform:

The PC port will feature uncapped framerates, custom controls, as well as support for 4K UHD and ultra-wide resolutions.

How Much is Yakuza Kiwami on PC? 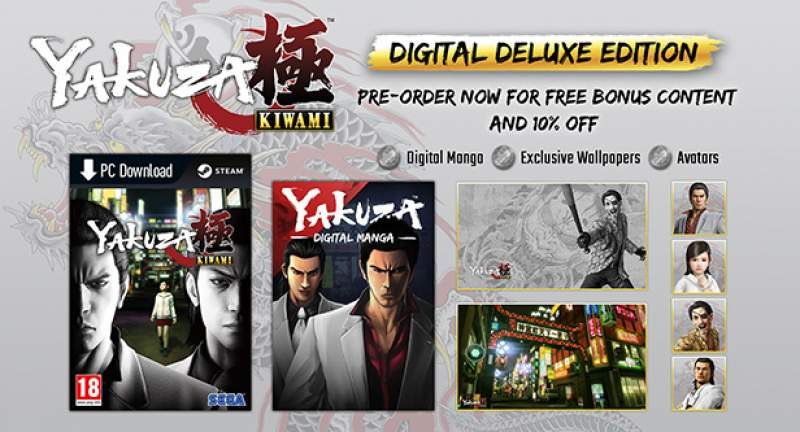 The game is now available for pre-order via Steam, for digital pre-order on Steam for £14.99 / $19.99 / €19.99 with a 10% off promotion. Aside from the 10% discount, those who pre-order are getting some free bonus content. This includes a Digital Manga, exclusive wallpapers and unique avatars.

Can My System Run Yakuza Kiwami? 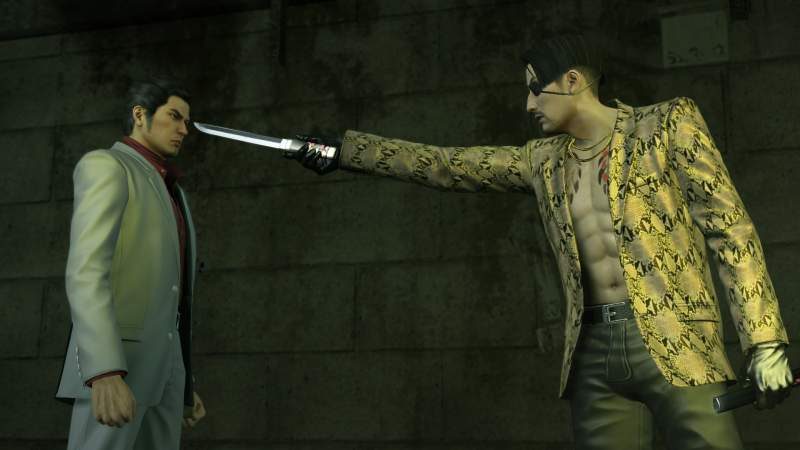