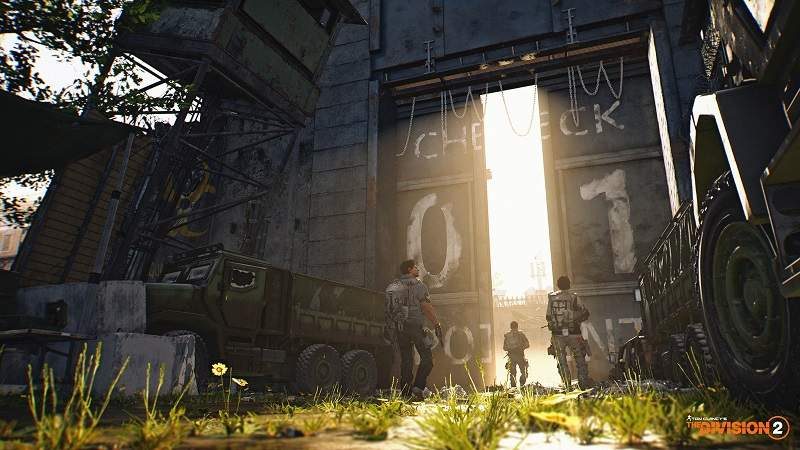 The Division 2 will take advantage of DirectX 12.

It’s no big secret that DirectX 12 was a mild disappointment in the gaming world. Back when it first came out, everyone was expecting major performance gains, but the truth is that only some games managed to take advantage of its new features. Several titles saw little to no improvement at all FPS-wise, while others actually ran worse using this API. Fortunately, it looks like at least one upcoming title will run better using DX12. According to Ubisoft, that game is Tom Clancy’s The Division 2. It’s worth noting that the original title also supported both APIs, but DX11 still came out on top.

The company also released a few new screenshots of The Division 2.

“Yes, we are still very much supporting DX12 and in TCTD2, DX12 performance over DX11 should be even better. This is in large part due to us making better use of Async Compute to parallelize more graphics work to ensure maximal GPU utilization. When it comes to performance, we are not pulling any punches and will make use of all tools in the toolbox. The only thing we do not yet have is variable rate shading, but rest assured that is an active area of research for future performance improvements.”

Apart from the statement above, gamers were also treated to a series of new screenshots of The Division 2. Apparently, the new game will shift from a winter scenery to a more colorful, spring-like ambiance. Judging by the screenshots, I personally don’t see too much improvement in the graphics department. Still, this is all a work in progress, so the final result might be more pleasing to the eye. 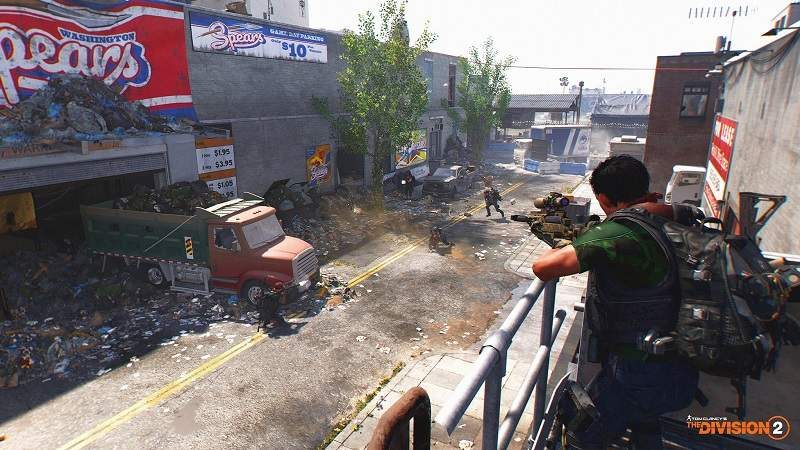 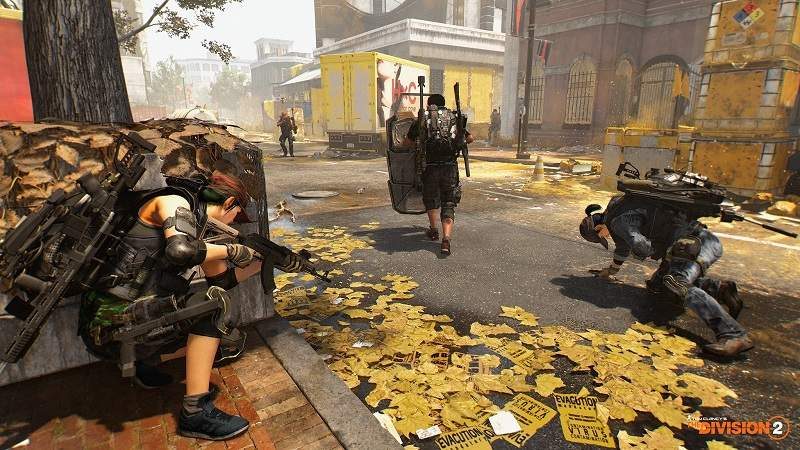 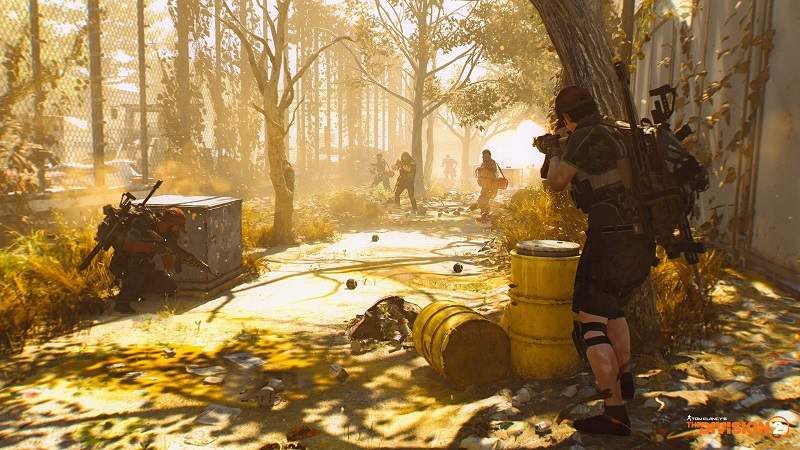