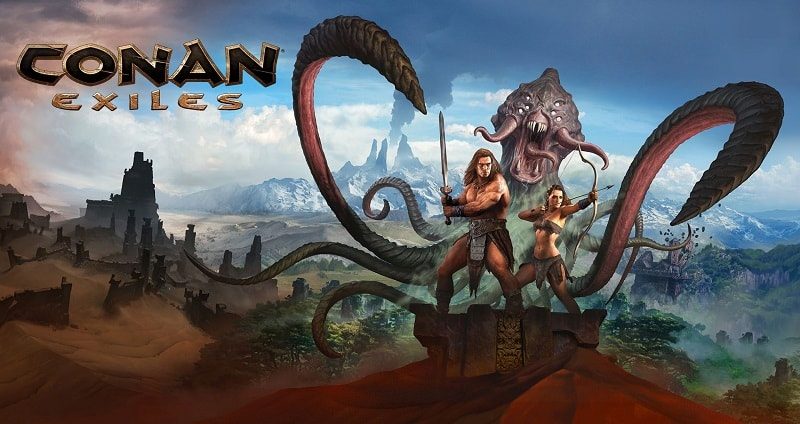 Conan Exiles Sold A Million Copies Before It Officially Released

Conan Exiles has now officially been released. Being a development that had been in early access for some time, people were very much looking forward to this open-world survival game set in the Conan the Barbarian universe. That isn’t to say that the early access went smoothly, neither does it mean that even with it being officially released now is it perfect. It has, however, crossed the line now and is formally in version 1.0.

Those who own it are probably having fun with the certain anatomical attributes you can give your character. The game has, however, despite the criticism, been very successful even in early access.

In a report via DSOGaming, it is reported that Conan Exiles has sold over a million copies. That, was even before the game was officially released.

Is it worth playing?

After the long-winded (and still ongoing) saga of the DayZ early access, I have since been very wary about buying games in that form any more. I pick and choose what I do in early access very carefully and base it generally on the current state of play and user opinion. As such, I didn’t play Conan Exiles until it was officially launched, but so far I am enjoying it.

As above, the game does have its problems. It is, however, a world away from where it was a year ago. Such an impressive launch has seen many players flock back to it and as I have now had a fair bit of time to play it myself, I think it’s worth checking out. The current price on Steam as £33.99 is a little steep I think, but if you’re looking for something you can pump the hours into, this is it.