Gran Turismo Sport is Only 50% Complete 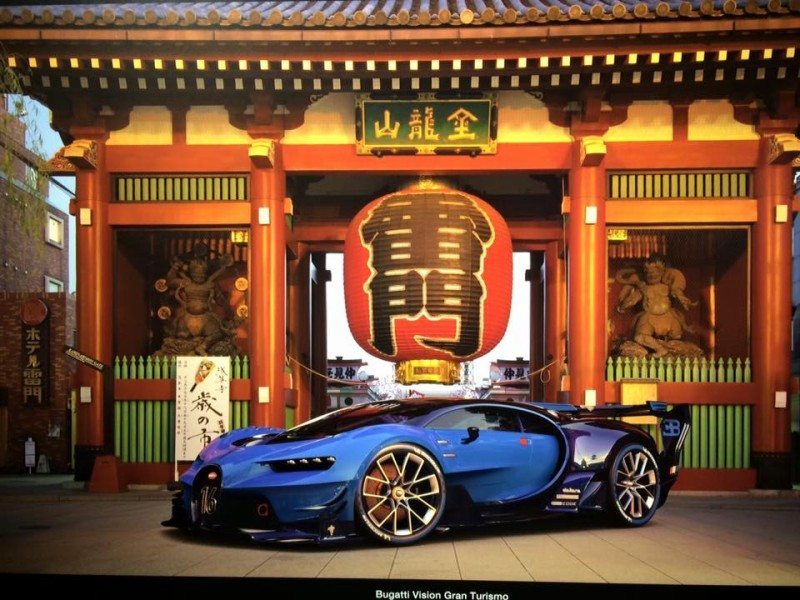 The Gran Turismo franchise is notorious for its lengthy development cycle and struggled to release games at a similar pace to Forza Motorsport. As a result, many argue that the series has been overtaken by Forza Motorsport which features vastly superior engine noises. To be perfectly clear, I adore the Gran Turismo games but feel they’ve lost the magic spark in recent years. For example, Gran Turismo 6 was laughably easy and I managed to obtain all the gold cups during license tests without even trying. In contrast to this, the original Gran Turismo title was extremely difficult and required multiple attempts to even get close to defeating the target time.

Despite my own annoyances with the franchise’s direction, I’m looking forward to its return. In an ideal world, a new game should have been released to coincide with the PlayStation 4’s launch. Saying that, it’s always better to have a delayed, enjoyable title instead of a rushed game with disappointing gameplay. The next entry in the series, entitled Gran Turismo Sport was recently unveiled by Sony Interactive Entertainment and schelduled for release in Japan, Asia and North America on November 15th while European customers will have to wait until November 16th and the UK release date has been set for November 18th. Despite this, information from a reveal livestream stated that the game is only 50% complete. This is a rather surprising revelation and the release date could be difficult to reach with half the game’s development still to go.

Are you looking forward to Gran Turismo Sport?