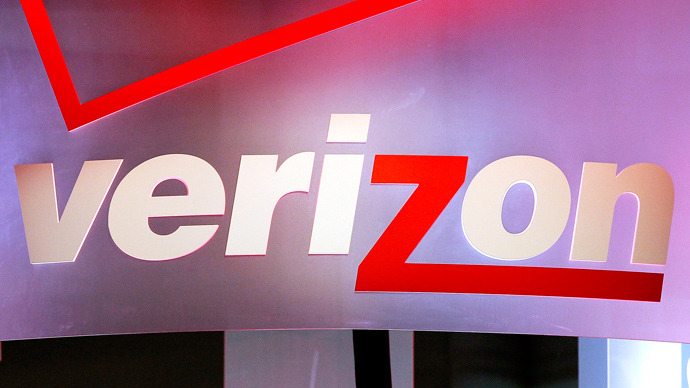 When you sign up for your internet, you expect that the company you’ve signed up and pay for monthly to provide you with the service you’ve paid for. Verizon recently suffered a large outage for many of its customers and now Frontier are happy to say who’s responsible, Verizon’s bad data.

The statement was made at the State Assembly’s Utilities & Commerce Committee by Frontier West Region President Melinda White. During a two-hour hearing, White pointed to corrupt data preventing their network from communicating with everyone’s home devices. After fixing the problem, Frontier is still having to go through 10 days worth of a backlog resolving issues and providing credit to any customers who suffered during the outages.

Some people are still needing to reset their equipment even after Frontier managed to fix the problem. The problem occurred after Frontier took over customers from Verizon, with around 1% being affected by the outage. White estimates that Frontier will need till mid-June to fix problems some people are suffering a lack of on-demand video services, with even more problems expected to be solved before then as well.

Studying more than 440 million “data extracts” from three States, Frontier discovered that some of the data they received weren’t quite correct. While a small problem for Frontier, it becomes worrying when a network provider suffers from bad data on this scales, you have to worry about the provider as a whole.